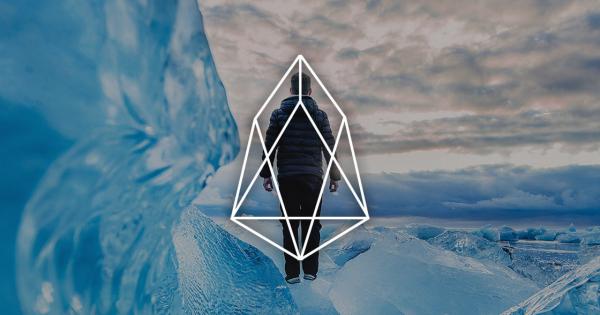 The move was made in line with the EOS911 Initiative — a new security protocol designed to recover stolen funds and return them to the victims of phishing attacks.

Article III of the constitution outlines the breach in question:

-# Article III – Rights -The Members grant the right of contract and of private property to each other, therefore no property shall change hands except with the consent of the owner, by a valid Arbitrator’s order, or via community referendum.

Why did they do it?

Put forth by leading block producer EOS42, EOS911 was a hurried initiative to safeguard a number of token holders that were robbed of their private keys. While funds were offered momentary protection by the inactive EOS blockchain — as soon as the mainnet’s 72-hour staking period ended, all affected wallets were vulnerable.

EOS block producers (BPs) pleaded their case to EOS Core Arbitration Forum representatives — effectively the blockchain’s law enforcement agency. Waiting for a green light from the arbiters, the BPs received a preliminary notice from ECAF warning the freezing of accounts would soon be sanctioned.

Although, all did not unfold as expected. Pointing to the current interim constitution, ECAF’s ruling of inaction meant EOS BPs did not, in fact, have permission. However, this was not enough to deter BPs who swiftly froze the 7 accounts, explaining:

“EOS New York chose to enact this freeze because we believed that we were following the spirit of the governance system we as a community seek to create, despite it being formally absent. EOS is a platform meant to enable solutions which protect life, liberty, and property and that’s what we believed we were doing through this emergency action.”

Response to the move has been mixed.

Amongst proponents of decentralization, the collusion of the block producers has typically been met with disdain. Charlie Shrem, tweeted:

If crypto mass adoption involves someone having the power to control, freeze or reverse a transaction.

If it involves someone having the power to edit or reverse data on the chain.

If it involves losing immutability.

Then crypto mass adoption is not worth having. https://t.co/RRHuZKattE

In favor of EOS, many have been quick to defend the actions, pointing to the BPs’ protection of legitimate account holders. EOS Nation — a public community of EOS advocates stepped in to explain the move:

Why the #BlockProducers proceeded with the accounts freeze?

Just days after the stalled launch of its mainnet, the violation comes as the latest sting in a stream of controversies faced by EOS — including one Cornell professor’s prediction of a “massive exchange hack” brought about by a vulnerability in the blockchain’s code.