After a year of price deterioration, the cryptocurrency market has recovered some during the last two days. 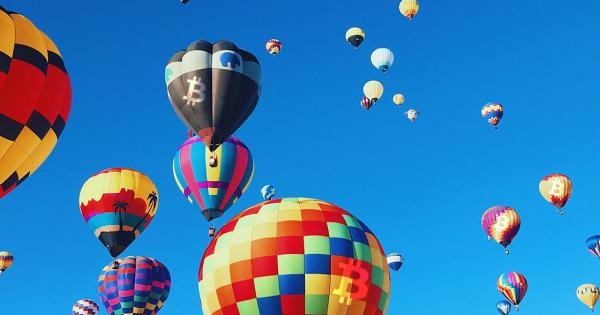 After a year of price deterioration, the cryptocurrency market has recovered some during the last two days. There is speculation that the rally could spell the end to the year-long winter, with Bitcoin recovering $500 in value.

Over the last two days, the markets have experienced a strong rally, with the overall market capitalization increasing 16 percent since midnight of Dec. 16th. Bitcoin has appreciated roughly $500 since that time, a 14.5 percent increase.

Across the board, altcoins have appreciated, and for once are doing so at a rate faster than Bitcoin. Within the last twenty-four hours, Bitcoin Cash (BCH, the ABC fork) and Stratis (STRAT) have lead the pack with 22.5 percent and 11.5 percent increases, respectively.

The largest twenty-four-hour loss has occurred around EOS (EOS), experiencing a 4.7 percent downwards correction following a robust breakout. Overall, EOS has still gained 30 percent since Sunday, going from $1.93 to $2.51.

Some possible causes to the rally could be related to Tether’s USD reserves as reported by Bloomberg. Other potential triggers could be a closing of short positions (people buy when they close a short), sparking the bull run. Or, the market could be finally reaching the oft-predicted ‘bottom.’

It’s still too early to determine whether the market uptick is a ‘sucker’s rally,’ or the signal to a more sustained recovery. Yet, as always with markets as volatile as cryptocurrency, the winds can change at any moment. Those who make the right bets could get swept in the upswing or could fall flat back to a new bottom.

Stratis is a powerful and flexible Blockchain Development Platform designed for the needs of real-world enterprise and financial services.. Learn More

Decentraland is a virtual reality world where users can buy and build on parcels of land.. Learn More