Celsius price gains are attributed to a short squeeze, which don't typically provide sustainable gains over the long term. 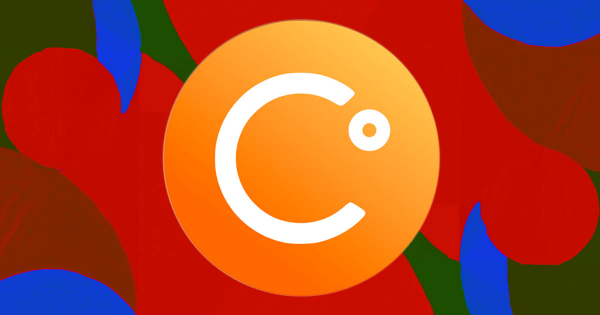 Celsius (CEL) entered the list of top 10 gainers in the last 24 hours after posting  the eighth highest gain for the day at 13.41%.

Since forming a local bottom of $0.86 on August 27, CEL has been closing a series of higher lows on the daily chart.

On June 13, the company announced a pause on withdrawals due to “extreme market condition.” Weeks before the announcement, rumors were circulating that the company was insolvent. Some  Celsius users had reported difficulties in withdrawing funds, fueling the speculation.

Numerous allegations have since emerged that center around poor, even fraudulent, management of user funds. This included high-risk, high-leverage trading that came unwound as the Terra ecosystem imploded.

The last communication from the company’s official Twitter was on September 1. The post mentioned progress on “streamlining” the claims process in the coming weeks and a court request to redact personally identifiable information from “select materials.”

What is behind the move?

Twitter account @CELCATOFFICIAL posted that the hashtag #CelShortSqueeze is currently trending. However, some would argue this is a manipulated effort rather than organic interest.

A short squeeze refers to an asset price moving higher, prompting traders who bet its price would fall to buy in order to cover their short positions and avoid greater losses.

Short squeezes alone do not typically provide sustained price increases, as speculation rather than underlying fundamentals fuel the move higher.

Another “dead token,” Terra Classic (LUNC), has recently posted 280% gains over the last 30 days. However, this was attributed to efforts to revive the token through new features, including token burning and high APY staking.

The future of CEL is unclear at this time.