Customers have complained of poor treatment at the hands of Celsius regarding its collateralized loan offering. 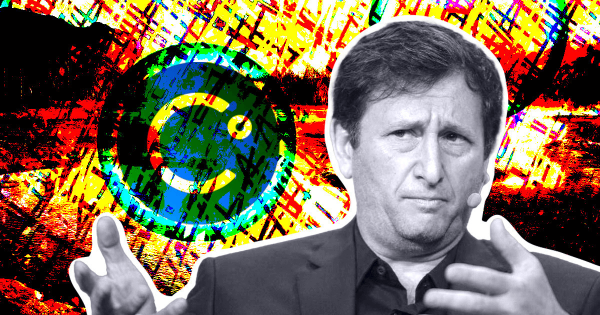 Celsius users are up in arms over the company’s faltering performance, specifically, the CEL token’s shortcomings during the recent market turbulence.

But CEO Alex Mashinsky laid the blame squarely on malicious actors, who he said are looking to take down the company.

Celsius borrowers are unhappy with being liquidated

The Celsius platform offers DeFi services focusing on crypto lending, borrowing, and high APY yields. The firm pitches itself as a community-first company. It redistributes 80% of its revenue back to users, offers fair loan rates, and engages with users “to further our own innovation.”

However, according to Barrons, Celsius has been feeling the pinch lately due to increasing scrutiny from regulators, who allege the company’s offerings should be registered as securities. And the broader market downturn, which intensified the past few weeks due to the Terra ecosystem implosion.

Things came to a head recently, amid falling prices, when some CEL holders, who had used their tokens as loan collateral, faced margin calls. Those who couldn’t front up the extra funds in time had their collateralized holdings liquidated.

“In a Twitter Spaces event on Tuesday evening, some users said Celsius liquidated their holdings as CEL dropped and questioned CEO Alex Mashinsky about what the company was doing to support investors.”

The situation was exacerbated by CEL’s poor price performance, which is currently down 90% from June 2021’s $7.90 high. Before the LUNA debacle, CEL was riding the $1.92 support level since mid-April before breaking down on May 7.

“This is not a coincidence. This is somebody who decided, ‘You know what? I’m going to take down all of Celsius.”

Mashinsky said he had personally lost millions of dollars during fierce discussions with users in recent weeks. He added that Celsius would investigate all complaints and return money if the firm was deemed at fault.