Bitfinex, one of the world’s largest cryptocurrency exchanges, has opened its professional trading platform for everyone. 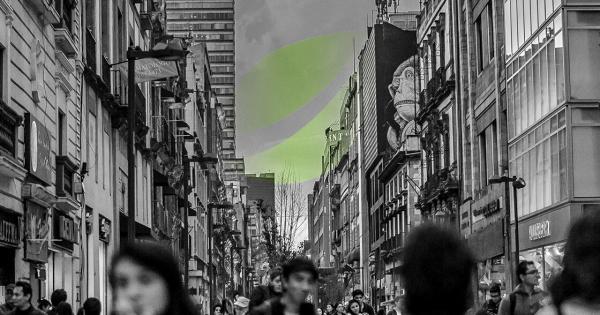 Bitfinex, one of the world’s largest cryptocurrency exchanges, has opened its professional trading platform for everyone. The company announced the news in a Medium post on Apr. 9, stating that its $10,000 minimum equity requirement has been lifted.

While cryptocurrency transactions are on the rise, companies in the industry are also becoming increasingly active.

In response to an overwhelming demand from traders, Bitfinex has removed its $10,000 minimum equity threshold, opening its platform to everyone. The Virgin Islands-based exchange announced the news in a Medium post on Apr. 9, saying that apart from no longer requiring upfront equity, several new updates have been added to the platform.

Jean-Louis van der Velde, the CEO of Bitfinex, said that the decision came as part of the exchange’s push to cater to the needs of its clients. he said in the company’s release:

“We simply could not ignore the increasing level of requests for access to trade on Bitfinex from a wider cohort than our traditional customer base.”

The development has reportedly been in the works for the past six months, as the company had been working to ready its platform for a “new wave of customer accounts.” Van der Velde explained that by dropping the minimum equity requirement, Bitfinex enabled traders to set the limits by themselves.

While the removal of the equity requirement was welcomed by Bitfinex users, the update doesn’t mean that traders can engage in unlimited margin borrowing. According to the terms and conditions page on Bitfinex’s website, customers are allowed to finance up to 70 percent of the value of the cryptocurrencies they buy on the exchange.

Bitfinex also reserved the right to take over all of the clients’ liabilities and collateral if they end up owing more than their tokens are worth at the time.

The exchange also announced several other upgrades to its infrastructure, added in order to support the platform’s further development. Bitfinex said that it has been migrating the exchange’s operations onto “self-designed, dedicated servers” that will supposedly offer advanced security and low latency.

Finally, the company is also updating some areas of its client services, including an upgraded support center and better education on every token offered on the platform.

A technologist and serial entrepreneur, Jean-Louis speaks five languages and has amassed 30 years of experience in the international high tech industry followed by a gradual move towards international finance and Fintech. Learn More