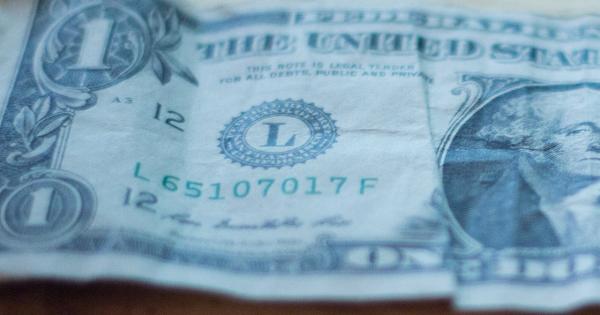 The purpose of USDT is to trade at parity with the dollar, providing the stability of the dollar with the utility of a cryptocurrency. In an unusual announcement, Bitfinex has introduced a feature to enable margin trading, the process of borrowing money to multiply a trader’s holdings for speculation.

The move is questionable because of Tether’s close ties with Bitfinex, with both companies sharing a management team based out of Hong Kong. Although the coin is allegedly backed one-to-one, as confirmed by Bloomberg, there still are questions around the claim.

Bitfinex describes the move as “part of our plans commitment to providing a coin agnostic platform.” The exchange also indicates that it will offer margin trading for other major stablecoin pairings in the future when there is sufficient market liquidity.

Some on Twitter and other social media platforms were perplexed by the addition. One highly upvoted answer explained the addition by saying that the move made sense because it allows traders to more easily arbitrage away price differences in Tether if it deviates away from its one-dollar peg.

Such an explanation is unusual because if Tether is actually redeemable for dollars, such opportunities for arbitrage should be negligible.

According to another twitter user, another interesting addition would be the inclusion of a feature for shorting USDT, presumably to bet against claims of Tether’s dollar backing. 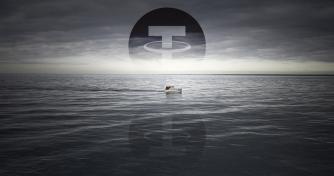 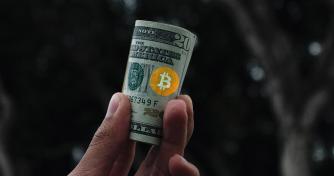 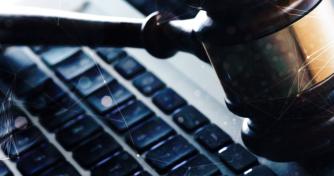