The world’s largest cryptocurrency has managed to break the $8,000 mark sooner than expected but has seen a slight dip in value as rumors that have fueled the bull run got debunked. 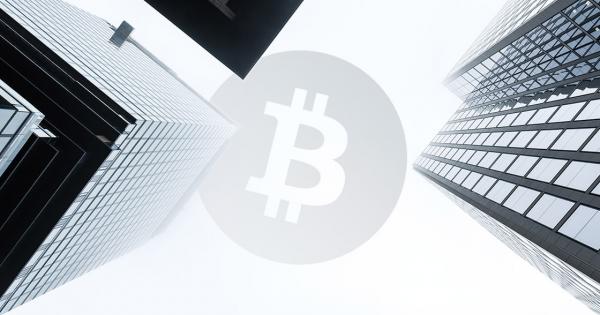 The world’s largest cryptocurrency has managed to break the $8,000 mark sooner than expected but has seen a slight dip in value as rumors that have fueled the bull run got debunked. Some believe the dip was caused by eBay and TD Ameritrade shooting down rumors on their expansion into crypto.

Rumors and speculation push Bitcoin over the $8,000 mark

Despite the fact that many market analysts have been predicting Bitcoin crossing the $8,000 mark, the magnitude coin’s latest surge caught many by surprise.

However, the world’s largest cryptocurrency suddenly dropped in value, going as low as $7,700 just before midnight on May 14. A sudden drop from Bitcoin’s 10-month high was a minor blow to the market—not in terms of money lost while trading—but in the loss of confidence as sell-side squeamishness remains as a holdover from the 2018 bear market.

According to Bloomberg, gossip about greater mainstream acceptance was what fuelled the rally in Bitcoin’s price. Rumors that companies like eBay and trading platform TD Ameritrade might break into the crypto space started circulating since last month.

While the crypto sphere is particularly sensitive to rumors, no one expected they would have such a massive impact. Many believe that the rumors about corporations and institutional investors venturing into crypto would emerge at the Consensus conference in New York.

Roshan Mirajkar, the co-founder of trading network KoinStreet, said that it’s hard to differentiate between rumors and news in crypto.

Companies too scared to dive in, use crypto as a marketing tool

The general sentiment about the future of crypto at this year’s Consensus conference was that institutional investment was coming, and it was coming faster than ever. Many attendees believed that eBay was going to accept virtual currencies for payments.

After weeks of rumors, eBay responded by saying that cryptocurrency is not accepted as a form of payment on the eBay platform, nor is currently a part of their payments strategy.

Companies like eBay are “doing more of a marketing effort and not being more direct about it,” Mirajkar said:

“It’s gotten too large for them to ignore yet I don’t think they know the right path forward.”

TD Ameritrade, which holds around $1.3 trillion in assets, was also rumored to be testing Bitcoin and Litecoin spot trading on its platform. And while these rumors could be traced to a single tweet, many users still took it as a sign that institutional investment is embracing crypto.

However, Sunayna Tuteja, head of digital assets at TD Ameritrade, said that the company won’t be venturing into crypto.

eBay could be about to enter the crypto world.