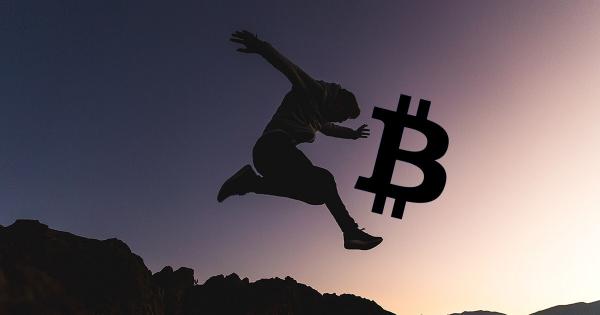 The Bitcoin price has increased by 26 percent within the past two days, rising from sub-$5,000 to as high as $6,400 across major crypto exchanges. But, several top traders are not optimistic in the short-term.

Many technical analysts have anticipated the Bitcoin price to surge past the $6,000 resistance level after a major sell-off to $3,600. The $6,200 to $6,300 area has remained as one of the key resistance levels since early March.

If the bearish market structure of Bitcoin continues, there exists a strong possibility that the entire move to the mid-$6,000 could be a large bull trap, prominent traders noted.

Why is Bitcoin going up in the first place?

Ever since Bitcoin’s steep fall to $3,600 on March 12, the dominant cryptocurrency has been largely moving in tandem with the U.S. stock market.

On March 19, for the first time in a week, the Bitcoin price broke its short-term correlation with the U.S. stock market, surging by more than 10% while the Dow Jones Industrial Average (DJIA) plunged below 20,000 points.

The near-50 percent decline of Bitcoin within a 24-hour span likely created significantly oversold conditions, prompting bids to be filed in at low $4,000s to be carried onto the next heavy resistance level.

Another cryptocurrency technical analyst said that the move resembles a typical bull trap. It wiped out many shorts from the market and re-sparked bullish sentiment amongst traders. That often results in a pullback based on the historical price trend of BTC.

However, the analyst emphasized that the strength of the move could punish traders that try to trade against BTC too early, which may cause another minor short squeeze.

TraderSZ, a renowned trader that forecasted the downtrend of Bitcoin to $3,000s and the recovery to above $6,000, said that an upsurge to $6,500 may come first before the market consolidates.

The weekend is soon coming

The predictions of a consolidation phase for Bitcoin come as the cryptocurrency market head towards the weekend. When traditional markets close, the volume of BTC tends to drop and volatility intensifies. Many previous weekends have led to abrupt short-term pullbacks for Bitcoin and the rest of the crypto market.

With the Dow Jones trading over 20,000 following the release of strong stimulus packages from the Federal Reserve and central banks in Europe, the Bitcoin price had a strong foundation to rebound from on the day.

Whether the momentum could carry on over the next day or two remains to be seen, as it is now hovering at a heavy resistance zone with large sell bids to overcome.