Two days ago an old-school whale from 2012 transferred more than $24 million worth of Bitcoin to new addresses. 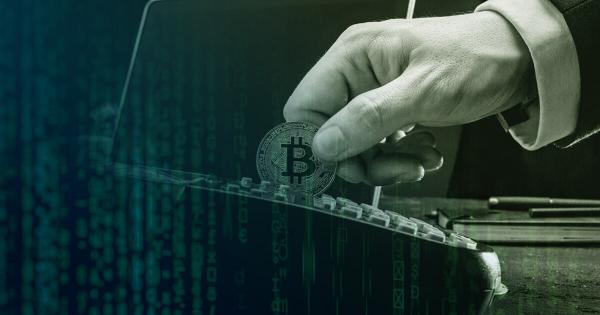 According to a cryptocurrency blockchain explorer service Blockchain.com, the whale’s address transacted 38 times, receiving a total of 793.64 Bitcoin and its current, post-dump value with roughly 52 Bitcoin remaining is worth about $1,66 million.

Millions through the siphon

The address was first activated in the spring of 2012 and since then stocked only smaller increments of Bitcoin (BTC), incomparable to the large deposit of 740 coins from 12 addresses, which beefed up the wallet on May 31 that year.

the crazy part is, the person that bought those 791 #BTC 9 years ago could have not known what the future was going to look like. So its safe to say that their lives were changed forever. Congrats.

100 Bitcoin was sent to one address and roughly 640 went to another address, but where did they end up?

Both new, receiving addresses were emptied out shortly after.

So, the address which received the bigger amount sent 440 Bitcoin to an address that is still holding that sum and the remaining 200 to the same address that the whale sent the initial 100 coins.

The completely new address, currently worth $14 million, is still holding more than half of the whale’s dumped Bitcoin.

This week’s sell-off was not contained to the crypto market that witnessed Bitcoin dropping 8%, while Ethereum (ETH) took an ever deeper 21% dive.

According to The Economic Times, equities across the world were also under pressure, as expected, due to the rise in inflation in the US that  “pushed yields and US dollar higher,” while the US consumer price index, the most widely used measure of inflation, jumped 0.9% in June, experiencing the largest gain since June 2008.

The fact that whales can disguise their total holdings by splitting them over many addresses, makes it hard to determine not only their actual number, but their holding status as well.

440 Bitcoin, almost 60% from the alarmed whale dump, is still sitting and while whale action is always attractive to observe, it’s particularly scouted for during the market shifts, when their decisions tend to add additional psychological pressure.