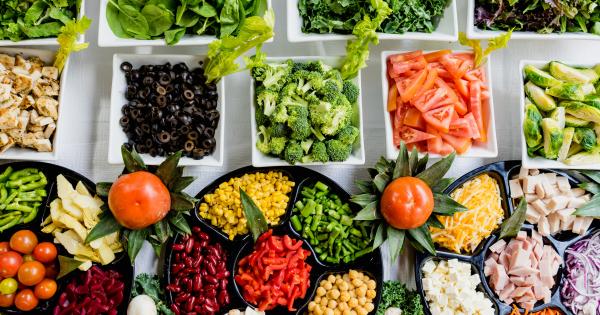 Early in September, every Ethereum developer was launching tokens branded with a type of food. There was Pizza Finance, Tendies, Springroll Finance, and projects based on almost any food under the sun.

It’s no secret that the market got quickly saturated. This resulted in a decline in the value of these tokens as many realized they were blatant copycats of more reputable projects like Yam Finance and SushiSwap.

But in a weird turn of events, certain food coins have begun to surge hundreds of percent off their lows. Here’s more on why.

According to CoinGecko, three out of the six top-performing cryptocurrencies are food tokens. Salmon (SLM), a Tron-based food farming project, has gained 3,700 percent in the past 24 hours while Rotten and Juiice have each gained hundreds of percent apiece.

Adding to this, there is a swath of other food coin projects such as Donut, Tacos, and Shroom that have gained dozens of percent in the past 24 hours.

Many of these food coins, namely Rotten and Shroom, are benefiting from an ongoing transition from traditional yield farming to non-fungible token (NFT) farming. This is in an attempt to capitalize on the ongoing digital art craze, where users are spending thousands to buy NFTs representing jpgs and gifs.

Yield farming not sustainable in the long term

Despite the ongoing pivots to service the NFT market that is likely boosting these Ethereum tokens in the short term, most analysts still assert that in the long run, food coin farming is not sustainable.

“i’m pretty scared by this grocery coin thing. not for defi insiders who know how to diff contracts and manage their own risk, but for their friends and friends of friends who show up to play the ‘game’. A big loss of funds is inevitable be it a hack or a scam.”

This skepticism about the long-term sustainability of yield farming and the price of these food coins has been echoed by others in the space.