The new DeFi market where users can sell jpgs and gifs for thousands in Ethereum Nick Chong · 2 years ago · 2 min read
This article is more than 2 years old...
News › Ethereum › DeFi

In 2017, CryptoKitties became one of the most popular applications on Ethereum. 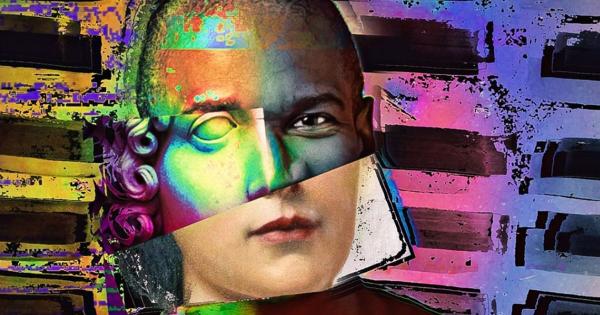 "Maker" by @claycal303 just dropped on Rarible for 1 ETH

In 2017, CryptoKitties became one of the most popular applications on Ethereum. These digital art pieces, which could be traded and bred in search of rarer creatures. The idea with these on-chain kitties was that one could show off that they own a certain character, something similar to people with wealth showing off their art collection.

While the prominence of CryptoKitties rapidly diminished after the Bitcoin and altcoin market topped in late-2017 and early-2018, it seems that we’re coming full circle with another round of Ethereum-based digital art.

Over the past few weeks, both Crypto Twitter influencers and artists involved in the crypto space have been heavily involved in Rarible, a digital marketplace where creators can issue, then distribute non-fungible tokens and receive commissions for doing so.

One of the biggest promoters of the platform is “BlueKirby,” the pseudonymous Yearn.finance promoter known for hilarious interactions with the DeFi space. They sold an art created by “Wrong Nebula,” which transplated DeFi imagery across a painting of The Last Supper, for 100 ETH.

The biggest sale in @rariblecom history is a Blue Kirby re-sale.

Dear mega whale… reach out and I will buy you a custom framed print.

According to Messari, Rarible has reached a point where it has processed over $5 million in sales this month, which is far above the $2,300 seen in June.

Much of the recent hype around Rarible seems to be related to the RARI token, which is distributed to users of the platform.

Rarible notably isn’t the only platform for NFTs. There are other projects like MEME, and Makersplace, which act as platforms where users can mint and distribute digital art.

While NFTs have the wind at their sails now, a pseudonymous crypto commentator and DeFi analyst postulated that this may just be a short-term “meme.”

They shared the tweet below on Sep. 19, noting how fast tides have changed in crypto and in DeFi in particular as of late.

anyone else feel like the narratives happen faster this szn?

A key theme running through all these trends is that they only lasted for a short period of time, and after money stopped flooding in, the yields and returns offered in each of these sub-sectors were quick to deflate. To illustrate how fast these trends have come and gone, AMPL’s surge was in late July, which is basically no time at all in a macro market cycle.

That’s not to say that NFTs are the next food coins. The point the trader was making is that this market cycle, DeFi investors seem inclined to jump ship at signs of a better investment opportunity, even if that means abandoning a fundamentally viable idea.

Rarible is a creator-centric NFT marketplace and issuance platform.