It’s been fair to say that Ethereum’s decentralized finance (DeFi) has entered a mania phase. A coin worth hundreds of thousands of dollars was minted due to a DeFi meme. 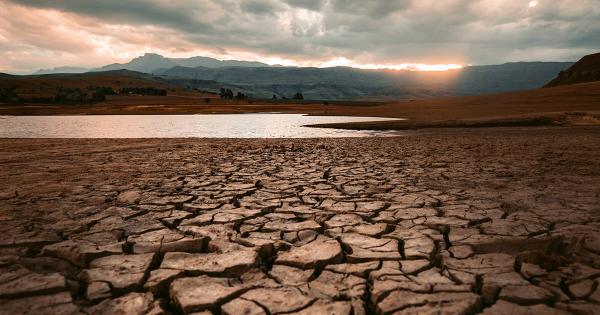 It’s been fair to say that Ethereum’s decentralized finance (DeFi) has entered a mania phase. A coin worth hundreds of thousands of dollars was minted due to a DeFi meme. Not to mention, Ethereum developers are releasing protocols literally called “Yam” and “Based.”

Even still, users of Ethereum are all for these projects and are slinging dozens of millions worth of crypto assets at these protocols in the hope of turning a profit.

There are users making money on these projects, but there have been a growing number of prominent commentators arguing that this “yield farming” trend is unsustainable.

Is Ethereum yield farming unsustainable? A number of investors think so

Ethereum’s yield farming space is reaching such a fever pitch that some of its biggest proponents are asserting that they’re skeptical of the longevity of this fad.

“Weeb Mcgee,” a developer whose real name is John Lim, recently asserted that he thinks the ongoing “yield farming meta” is “an unsustainable zero sum game.” Mcgee is best known for launching yieldfarming.info, a site that provides timely data on DeFi protocols.

Mcgee isn’t the only proponent of Ethereum to have recently asserted that the yield farming trend is getting a bit out of hand.

Tony Sheng, a former partner at Multicoin Capital, echoed this, remarking around the same time as Mcgee that he is “pretty scared” by the “grocery coin thing.” This was in reference to how there are coins literally called a variety of food items like Shrimp, Porkchop, and Potato.

“i’m pretty scared by this grocery coin thing. not for defi insiders who know how to diff contracts and manage their own risk, but for their friends and friends of friends who show up to play the “game.” A big loss of funds is inevitable be it a hack or a scam.”

Even Vitalik Buterin has weighed in. The Ethereum founder told crypto journalist and podcaster Laura Shin that DeFi’s current phase of growth is inherently unsustainable because protocols cannot issue coins forever without devaluing their assets:

Can DeFi grow on its own?

This raises the question if DeFi can grow without incentives and meme-based protocols like Yam.

Investor Andrew Kang argued in an early July Twitter thread that DeFi’s growth, in the long run, will be catalyzed by the network effects enabled through an increase in liquidity, protocols reaching product-market fit, developers releasing tools, and the rise of composability. 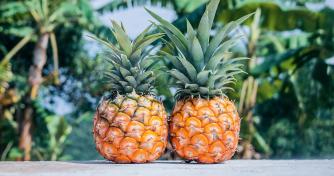 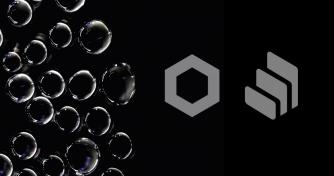