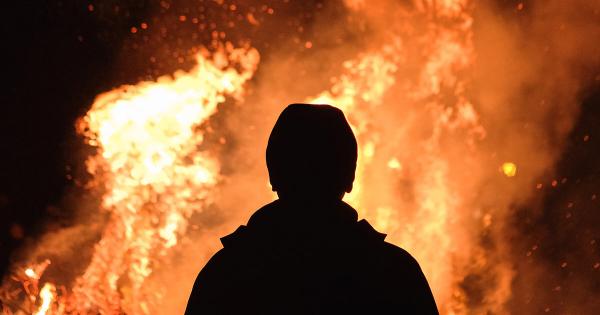 A focus of many decentralized finance projects as of late has been to achieve a state of on-chain governance, where decisions about the direction of the project are made in the purview of all token holders and the public.

In a sense, this is true to the goals of crypto proponents, who want to decentralize systems so people can control what they use, not the other way around.

But according to the founder of Synthetix, a prominent Ethereum-based DeFi project, on-chain governance will face many issues moving forward. Whether or not these issues can be solved in the near term remains to be seen.

Responding to recent on-chain controversies, Kain Warwick, the founder of Synthetix, recently remarked that the worst is yet to come for this segment of the cryptocurrency industry:

“On-chain governance dumpster fires are going to get way worse soon. I had hoped Tezos would have proven this by now, but the stakes were simply too low for anyone to bother.”

On-chain governance dumpster fires are going to get way worse soon. I had hoped Tezos would have proven this by now, but the stakes were simply too low for anyone to bother. DeFi TVL is going to drive all kinds of governance attacks and most protocols are woefully unprepared.

He added that the total value of tokens locked in the decentralized finance market will “drive all kinds of governance attacks and most protocols are woefully unprepared.”

Warwick is seemingly indicating that as the value of the DeFi space continues to heat up — coins pertaining to the sector are now worth more than $13 billion — there will be actors attempting to exploit on-chain systems to their advantage.

Worst yet, there are now protocols allowing one to borrow governance tokens by posting collateral, theoretically allowing for more nuanced governance systems that can allow one to quickly gain leverage over a protocol.

Although Warwick specifically name-dropped Tezos in his comment, there are two recent on-chain controversies that have caused quite the stir in the wider crypto community.

Firstly, related to DeFi, it was revealed on Aug. 23 by Yearn.finance founder Andre Cronje that a single entity had taken control many of the votes for the Curve Finance protocol through the CRV DAO token.

So… @CurveFinance founder just took over 71% of the voting power;

And since founder rewards are significantly higher than LPs and other voters, pretty much locked everyone else out.

So guess voting is pointless now.

Some have said that this is a perfect sign of the protocol working, but many have remarked that no one individual should have this much power this early on in the protocol or coin’s history.

Secondly, there was the controversy between the Steemit community and TRON/Justin Sun last year, where the latter group attempted to convert the decentralized social media project into a TRON production by owning a large portion of the STEEM coins.

In response to Decrypt’s story on the subject, Messari analyst Ryan Watkins remarked:

“This story pretty much hits on all the major risks of on-chain, token weighted governance. Important read as protocols continue to adopt token weighted on their path to decentralization.”