Majority of Bitcoin holders are still in profit, $6,649 could be BTC’s key support level Jonnie Emsley · 3 years ago · 2 min read
This article is more than 2 years old...
News › Bitcoin › Analysis 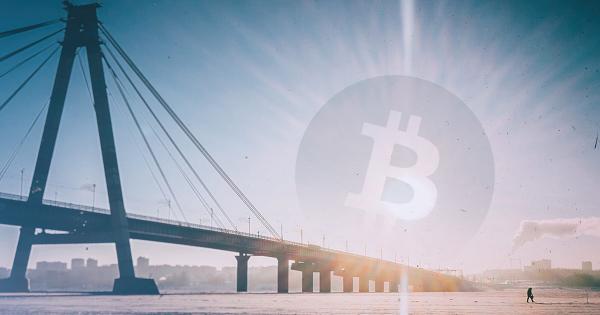 Just over 59 percent of addresses hold Bitcoin bought with an average purchase price below $7,470, putting them “in the money” on unrealized gains even after the cryptocurrency’s months-long and seemingly unrelenting downtrend.

Intriguingly, only 2.77 million Bitcoins were bought above $10,252, just above the $10,000-mark—widely considered a critical benchmark for bullish sentiment.

Roughly two percent of holders are currently at break-even cost on their holdings, with BTC ranging between $7,328 and $7,628.

39 percent of all addresses are holding Bitcoins at a net loss, with the majority in the red having bought at or above $10,252.

They may not have to wait too long to recoup their losses, however. Further analysis reveals the vast majority of profitless holders will break even when Bitcoin returns to $12,000—86 percent of addresses in the red bought Bitcoin with an average price between $7,628 and $12,073.

These findings may reveal a key support level for the number-one cryptocurrency by market capitalization. Given the majority of Bitcoin addresses are in profit as long as BTC stays above $6,649, sell pressure will not likely become significant until a drop below this level—where a large number of holders may need to liquidate in order to realize their profits or break even. 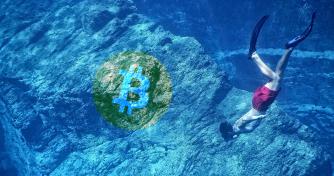 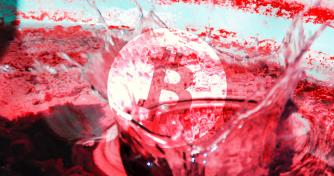 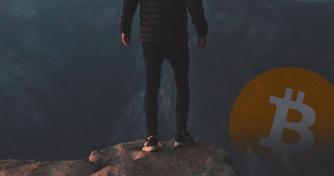