Exclusivity costs money and membership at the world's first NFT restaurant is no exception. 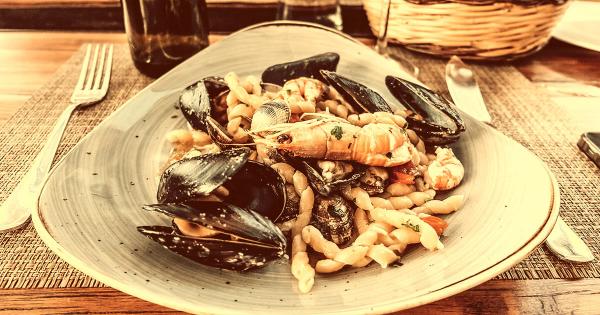 But months later, and far from being a passing fancy, more details about the Flyfish Club have emerged, including how much membership will set you back.

The NFT debate rages on

Pointless fad or the future of ownership in a digital world? Whichever camp you’re in, there’s no denying 2021 was the year of NFTs.

Key highlights from last year include the $69 million sale of Beeple’s “Everyday: The First 5000 Days,” which consisted of 5,000 images taking 13 years to finish. And Pak’s “The Merge,” which sold for more, at $92 million in December 2021, but didn’t garner the same coverage as the former.

This is likely due to Beeple’s artwork selling earlier in the year (in March) and being the breakthrough piece that put NFTs firmly in the mainstream zeitgeist.

Although NFTs tend to be associated with digital artwork, other use cases also include product authenticity, record and ID verification, supply chain tracking, gaming items, and ticketing.

However, the fact is, the eye-watering prices of in-demand digital artwork is a turn-off for mere mortals with average incomes. This drives opinions of them being a useless fad, regardless of the underlying technology itself.

But ultimately, it all boils down to bragging rights and exclusivity, which are things the well-heeled are willing to pay for.

That’s precisely how FlyFish Club, the world’s first NFT restaurant, is pitching itself.

The exclusive eatery will be a members-only establishment, with membership verified by NFT ownership. However, food and drinks are payable in the usual manner.

FlyFish Club Co-founder and CEO David Rodolitz points out that this concept is about more than just access. Rodolitz says NFT memberships are tradable assets enabling a flexible and potentially profitable experience.

“Our NFTs allow you to actually own your membership, so it changes a membership into an asset, which you can sell, you can use, you can transfer, you could gift or you could lease if you’re not in town and won’t be available to use it over the time period.”

Whereas Omakase membership was sold for 4.25 ETH (approximately $13,485 at the time.) It offers the above plus access to reserve the 14-seat Omakase room, operated by a master sushi chef.

Rodolitz said the FlyFish Club will open in 2023.