Cryptocurrency is rapidly gaining traction as a global medium of payment. 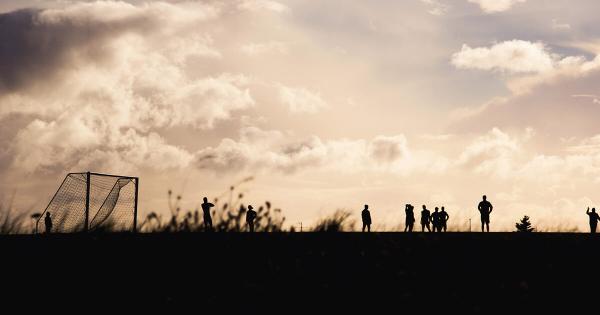 Photo by Tobias Keller on Unsplash

Cryptocurrency is rapidly gaining traction as a global medium of payment. On July 29, 2018, Gibraltar United football team announced that it will pay its players in cryptocurrency next season.

Gibraltar United made the industry-forward decision to become the world’s first football club to pay its players in cryptocurrency, reports The Guardian.

Pablo Dana, the owner of Gibraltar United and an early investor in Quantocoin (QTC), started a club sponsorship that will incorporate payment agreements in cryptocurrency into all player contracts by next season.

QTC is a decentralized payment platform built on the Waves blockchain. QTC aims to drive public adoption by integrating QTC into everyday financial services. Dana is currently Co-founder and CEO of QTC, according to the company website.

One of the earliest adopters of cryptocurrency, Gibraltar’s financial sector has become a significant industry leader in blockchain integration. At the start of 2018, Gibraltar passed a set of regulations for blockchain-related businesses and is now on track to launch the first legal framework for ICOs.

Almost two decades ago, Gibraltar passed the first set of regulations for betting firms and became a global hub for gambling companies. Seeing similar growth in the emerging digital economy, Gibraltar’s Finance Minister Albert Isola has said blockchain could be “the next significant new flow of business,” according to The New York Times.

While Gibraltar makes remarkable progress in legitimizing cryptocurrency, Dana says that the introduction of crypto to the football industry could mitigate corruption and provide greater transparency.

Gibraltar United is not the first football team to partner with a cryptocurrency company.

In late May 2018, former FIFA World Cup player and vSport Director, Wesley Sneijder, launched a blockchain-powered ecosystem dedicated to the sports industry in partnership with TRON.