Gibraltar has officially fulfilled their promise from back in September to roll out regulations for both ICOs and DLT. 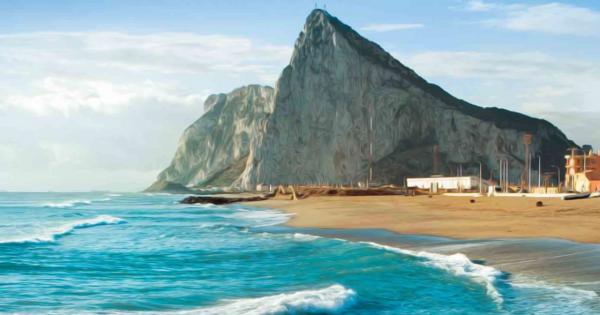 Gibraltar has officially fulfilled their promise from back in September to roll out regulations for both ICOs and DLT. While the regulations for DLT have been successfully delivered back in January, the much-anticipated regulation drafts for ICOs have just been finalized, and the world is watching.

Regulators around the world are looking closely because Gibraltar is the first sovereign entity to take the next step to legalizing ICOs. ICOs have become a topic of discussion around the world as governments scramble to make sense of it all before their economy gets hurt.

ICOs allow any person with the understanding of cryptocurrency to invest well-known coins like Bitcoin and Ethereum in exchange for ICO tokens. It’s a great way for startups to raise funds for their project, but it has become very easy for scammers and hackers to come into the scene steal money.

One of the most complicated parts of ICO tokens in defining what exactly they are: are they a security or a commodity? Whose jurisdiction is responsible for what? While regulators try to wrap their head around the concepts, tensions grow, causing countries like China to outright ban ICOs until they can have total control of how ICOs will be conducted.

But Gibraltar will be going the opposite way: by legalizing ICOs, they will be the first country to experiment what the ripple effects will make upon the entire nation. And if successful, the small nation can benefit largely from businesses around the world marking Gibraltar as a blockchain hot-spot.

A press release of the meeting provided:

“After taking into account stakeholder feedback, work has now begun on drafting legislation to regulate:

“I announced last year that we would introduce complimentary yet distinct legislation covering token sales and have asked the GFSC to complete this work-stream at the earliest opportunity.  We remain fully committed to ensuring that we protect consumers and the reputation of our jurisdiction. In addition, we are also conscious of providing safeguards to those firms that have chosen Gibraltar as their home. I am grateful to all those that have provided their observations on the discussion paper issued in December 2017. The DLT Working Group, which includes members of the Innovation Team at the GFSC, have considered all the issues raised and are now proceeding to prepare initial drafts.”

Gibraltar has been known to be a blockchain-friendly country since distributed ledger technology started gaining traction few years back. The country has become a safe haven for many blockchain based ventures and ICO startups, who are all waiting to hear from the results of this legislation.

While investors worked closely with the Gibraltar Financial Services Commision to draft these papers, official answers will not surface for another couple of months.

More information will probably be heard at the Gibraltar International FinTech Conference, where blockchain leaders from around the globe will speak at February 28- March 1.