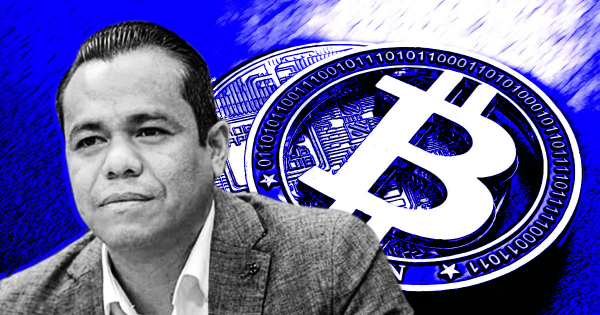 El Salvador’s Bitcoin (BTC) experiment is on track, and results will not happen overnight, the country’s Finance Minister Alejandro Zelaya told Bloomberg News in an interview.

Naysayers have long argued that the Central American nation should cut its losses and ditch Bitcoin. However, Zelaya argued that abandoning the pursuit of financial innovation would be wrong.

Since the legal tender bill passed on September 7, 2021, Bitcoin has fallen 54% from its ATH.

Current unrealized losses come in at $49.9 million, which is a bitter pill to swallow, considering the government funded the token purchases with public money.

An unexpected mid-week rally, off the back of a 75 basis point U.S. rate increase, saw Bitcoin breach $24,000 for the first time in six weeks. However, against the backdrop of deteriorating macroeconomic conditions, uncertainty is the dominant narrative.

A study by the Economic Bureau of Economic Research found that just 20% of respondents who downloaded the Chivo Wallet continue using it. Researchers have concluded that despite having legal tender status, there was no evidence of BTC being widely used as a medium of exchange.

Despite hefty unrealized losses and a populace determined to stick to cash, Zelaya said, “we can’t go to bed poor and wake up millionaires,” implying things take time, especially when the plan is upheaving a nation state’s financial system.

To that end, Zelaya likened the Bitcoin experiment to new technologies in general. In that, the initial response is always one of skepticism, but over time, the new technology gets accepted.

“New technologies have shown how people in previous years were afraid of things like websites and digital business, but it’s been shown through time that reality imposes itself.”

Without diving into the specifics, Zeyala suggested that acceptance comes when people realize the new technologies offer benefits over the old way of doing things. He remains confident that this scenario will also play out regarding Bitcoin as legal tender.

“So, I think making that transition is vital and it would be wrong of us to not pursue financial innovation that could benefit El Salvador.” 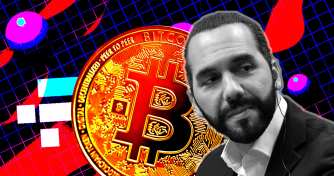 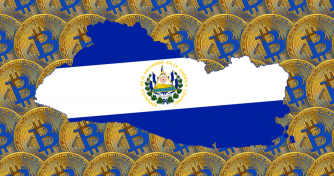 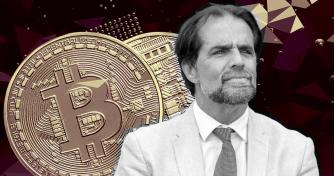