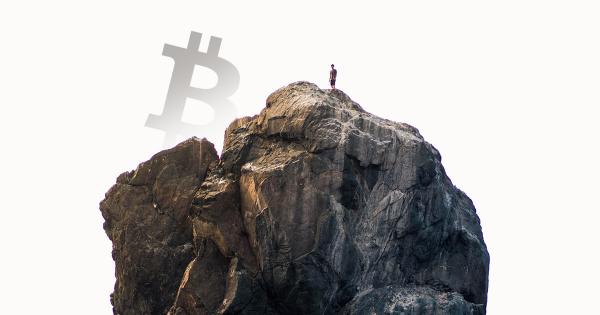 After facing a couple of days of bearish price action yesterday, Bitcoin’s bulls have come out in full force, propelling the cryptocurrency back above the key $10,000 price region in an explosive early morning movement.

This movement, which has shown some signs of stalling after the crypto was rejected at $10,400, came about during maintenance on Bitfinex and has led some analysts to note that this could be the result of a short squeeze.

In the near-term, if bulls are able to hold the crypto above one key level in the coming week, it is possible that it will extend its rally until it reaches its high time frame resistance at just under $12,000.

Bitcoin races past $10,000 in explosive bull movement as the bull trend continues

At the time of writing, Bitcoin is trading up over five percent at its current price of $10,315, which marks a massive climb from daily lows of $9,700, and a slight decline from its intra-rally highs of $10,400.

Previously, analysts had been noting that the cryptocurrency was looking particularly vulnerable to seeing further losses after it failed to gain a strong foothold within the five-figure price region.

Today’s sharp rally, however, invalidated this weakness and seems to suggest that a continuance of BTC’s uptrend is imminent.

“BTC: If we close the weekly above our 0.25 range level, I’ll be targeting 11.7k range high next. If not, I think we retest green. Break below green and we probably retest mid-range (red).”

In spite of the conspicuous bullishness of today’s rally past $10,000, the fact that BTC’s open interest has been declining concurrently with this movement may signal that it is simply a short squeeze that will be followed by further downside.

Cantering Clark, a highly respected analyst, spoke about this phenomenon in a recent tweet, in which he concludes that he will wait to enter fresh longs until BTC breaks above $10,550.

“Aggressive squeeze into a key area on declining OI while a major exchange is down. I would be careful about FOMO’ing. 10550 and above is where I may look to long my longs.”

The coming several hours should shine a light on the significance of this movement, as a failure for bulls to continue pushing the crypto higher may make this just another fleeting rally.

Bitcoin’s firm 2020 uptrend has sparked a sense of “FOMO” amongst cryptocurrency investors who are keeping their eyes on a plethora of different fundamental factors that could catalyze an intense BTC bull rally in the year ahead.

Analyst: Bitcoin may reach $13k before halving for this key reason