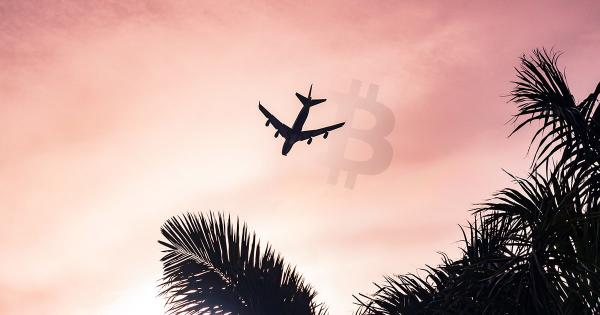 On Friday the Bakkt physically-settled contract saw a new record of $11.6 million in open interest—up 114 percent in a week, according to data from Bakkt Volume Bot. In the context of an extended uptrend, this increase reflects an influx of new buyers coming into the market and opening long contracts, a standard precursor of higher prices.

Bulls have dominated Bitcoin since December 18, when the number-one crypto by market cap terminated its months-long decline at $6,480 and sharply shifted to a bullish market structure. Around this time, open interest on the Bakkt contract hit a new high of $7.02 million, nearly 40 percent lower than current levels.

The CME cash-settled futures contract, by orders of magnitude the largest regulated BTC futures market by trading volume, has continued to post some of its biggest trading volumes in months while seeing near-record levels of open interest. Crucially, the data suggests most CME traders are betting on higher prices for BTC.

Thursday was the largest day in months with $846 million worth of contracts changing hands, just prior to the January contract’s last trading day. Had open interest dropped off during this flurry of trading activity, it would have suggested traders were liquidating contracts and locking in profits in advance of the monthly close.

Historically, CME expiration dates have tended to coincide with bouts of volatility, widely suspected to be the result of CME traders manipulating the spot market for gains on their futures contracts.

That this didn’t happen is encouraging for the prospects of an extended bull trend. The month closed off with 4,611 contracts in open interest, not far off CME’s all-time-high monthly close of 5,252 contracts (July 2019). Only 537 of these contracts were held until expiry, indicating that the vast majority of CME traders have rolled over their contracts—likely in anticipation of higher prices.

Is Bakkt’s lack of Bitcoin options trading volume a sign of trouble for the crypto markets?