Sentiment sinks to 4-month low, is it time to accept crypto winter is here? 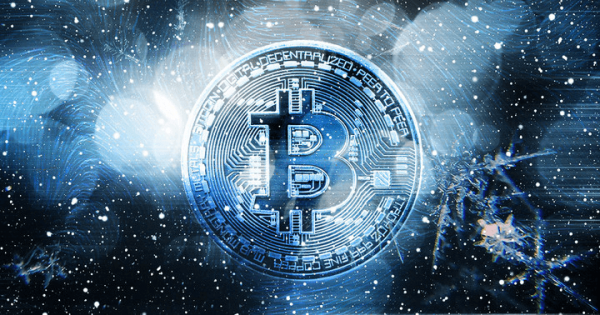 The Fear and Greed Index fell to 11 on May 9 after the latest crypto market sell-off, representing a 7-point drop from May 8 and placing sentiment firmly within ‘extreme fear’ territory.

The Fear and Greed Index is compiled using five types of data sources with varying degrees of weighting. Volatility and market momentum/volume make up the most significant weightings, at 25% each. But other data sources include social media, surveys, Bitcoin (BTC) dominance, and trends.

The market sentiment reflects the overall attitude or feeling towards a particular asset or financial market. As sentiment influences technical indicators, traders and analysts can use it to gauge short-term price movements.

With the majority of 2022 spent moving between fear and extreme fear, is it now time to accept the bear market is here?

Brace for a downturn

January 23, 2022, was the last time crypto market sentiment was this low. This period was characterized by a general slump in macroeconomic sentiment bought on by a slide in global stocks.

Four months on, and the narrative remains the same, if not worse, given that the Fed has followed through with talk of cooling the economy by raising rates twice this year. The first on March 16 and the last on May 4.

With no sign of inflation coming under control, the Fed will likely continue to raise rates, the upshot being less liquidity in the market. More so for risky assets, including cryptocurrencies.

The market leader, Bitcoin, has been trending downwards since hitting its all-time high of $69,000 in early November 2021. The Crypto Lark points out Bitcoin has closed its sixth weekly consecutive red candle, which has not happened since 2014.

Price volatility has hinted at the possibility that crypto winter is here already. And almost halfway into 2022, it’s increasingly difficult to build a bull case.

In a recent tweet, Rekt Capital, although far from calling this downturn a bear market, implied that further drops might be on the cards.