The latest Coin Metrics report found that about 72 percent of all Bitcoin in circulation now has unrealized gains. 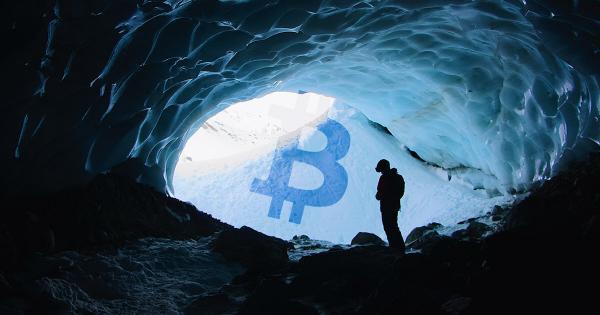 The latest Coin Metrics report found that about 72 percent of all Bitcoin in circulation now has unrealized gains. The huge rise from December’s 50 percent shows that the vast majority of Bitcoin has an estimated cost basis of less than $12,000. At these levels, only a small price increase could trigger a bull market, the report found.

The third week of January was a tumultuous one. While the market is yet to enter the long-awaited bull run, most cryptocurrencies have seen significant price spikes in the first month of 2020.

The latest State of the Network report from Coin Metrics took a deep dive into the market, analyzing everything from coins held by crypto exchanges to the causes of massive price swings in many altcoins.

According to the report, the best performer of the week has been BSV, whose 67 percent price increase is believed to have been caused by the media stir surrounding Craig Wright‘s trial. Dash came in second with a 58 percent raise, while Ethereum Classic ranked third with a 53 percent increase in price.

With both ZCash and IOTA seeing outsized gains the past week, with 44 and 30 percent price increase, the report concluded that a momentum-based strategy related to these assets may be possible.

The world’s largest cryptocurrency, however, showed much more moderate gains. Bitcoin rose only 6 percent between Jan. 13 and Jan. 19, outperforming only low market cap coins such as Maker, Huobi Token, and LEO.

Nonetheless, the modest price gains don’t mean that the confidence in Bitcoin is lacking. According to Coin Metrics, better times lie ahead.

“If historical price cycles are a reliable guide, we should expect further periods of only moderate price growth interspersed with brief periods of rapid growth and corrections,” it said in the report.

That means that around 72 percent of all Bitcoin in circulation now has unrealized gains.

This is in line with data from blockchain analytics firm IntoTheBlock, whose “In/Out of the Money” index shows that 74 percent of Bitcoin holders have bought their coins at a price lower than the current’s $8,648.

Coin Metrics believes that this amount of profitable holders only need a slight nudge in terms of a price increase to regain their confidence in the market. With even the slightest price swing capable of dramatically improving investor sentiment and triggering a bull run, it seems that the crypto market is up for an eventful few weeks.

Data shows high levels of correlation between Bitcoin and Ethereum