Everyone in the basketball organization will be able to "get paid as much of their salary in Bitcoin as they want," Sacramento Kings' chairman revealed. 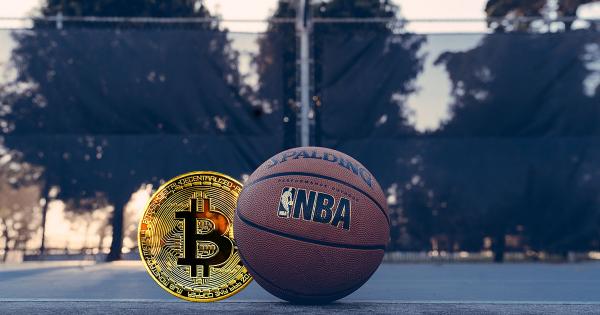 Photo by Edgar Chaparro on Unsplash

Professional American basketball organization Sacramento Kings will allow its players and staff to receive salaries in Bitcoin (BTC), its chairman Vivek Ranadivé reportedly revealed during a conversation on Clubhouse yesterday.

“I’m going to announce in the next few days that I’m going to offer everyone in the Kings organization, they can get paid as much of their salary in Bitcoin as they want, including the players,” said Neil Jacobs, a regular moderator for Café Bitcoin on Clubhouse, citing Ranadivé.

BREAKING: Chairman of the Sacramento Kings:

"I'm going to announce in the next few days that I'm going to offer everyone in the Kings organization, they can get paid as much of their salary in #bitcoin as they want, including the players." – @vivek@SacramentoKings
@NBA

According to Forbes, Ranadivé initially planned to announce the move a bit later this week but revealed it in a voice chat (a “room”) called “Draper and Friends” and hosted by well-known venture capitalist Tim Draper and early Bitcoin investor Bruce Fenton.

At the same time, Sacramento Kings’ latest push for Bitcoin adoption is hardly surprising. The organization has already been accepting BTC payments for its merchandise and other products since 2014 thanks to a partnership with payment processor BitPay.

“When I sold the NBA on keeping the team in Sacramento, my pitch included using the sports franchise as a social network to push the technology envelope.”

At the time, he explained that even his own kids began asking why the team didn’t accept Bitcoin.

Bitcoin, not anything new?

“Any player can convert their income to any crypto they choose. Paying in BTC or any crypto doesn’t really do anything. I would rather keep my BTC.”

Meanwhile, as CryptoSlate previously reported, the NBA has also become a household name in the crypto industry after the non-fungible token marketplace NBA Top Shot exploded in popularity over the past months, generating hundreds of millions of dollars in sales.