NFTs of NBA Top Shots have taken both the crypto and the real world by storm. 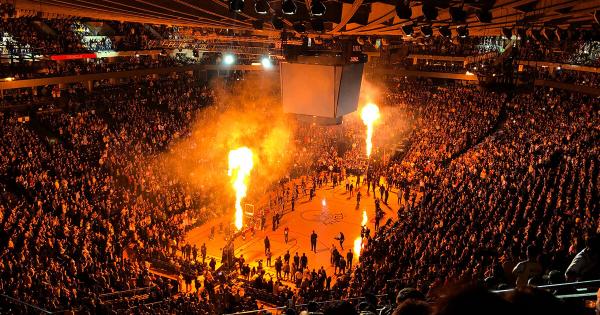 Photo by Corleone Brown on Unsplash

NFTs of NBA Top Shots have taken both the crypto and the real world by storm. And the sales figures prove that.

For the uninitiated, the trading cards are a type of non-fungible token, or ‘NFTs’ as they are popularly known. These are a cryptographic representation of ownership on a blockchain and can be used for proving one’s ownership of the rights to both tangible and non-tangible objects, such as real estate, trading cards, crypto art, and virtual land.

Called the “NBA Top Shots,” the card trading game exclusively uses NBA highlights and digital artwork created on Flow, the blockchain protocol built by Dapper. Some individual Top Shots have sold for over tens of thousands of dollars apiece.

"We think it could be a 100-year product. Everyone who is participating now is really getting in on the ground floor.”-@CatyTedman

Top Shots has generated more than $230 million in sales so far, although most of this has come from traders exchanging the collectibles after their initial sale. Dapper earns revenue via fees captured from peer-to-peer transactions and unleashing new packs of NFTs.

The product came into existence in July 2019—when card packs sold for as low as $9 for common cards and over $250 for rarer cards. They enjoyed a muted life until earlier this year, when the broader NFT market exploded upwards and “highlights” of players like LeBron James sold for as much as $47,500.

This morning, another LeBron James NFT then sold for over $208,000, as per a report on Fox Sports.

Growth in the years ahead

NFTs have attracted both money and retail interest in 2020, but seem primed for an even bigger 2021. “One of the things that have defined the digital era is we’ve moved from a world of scarcity to a world of abundance with all kinds of media assets and products,” said Caty Tedman, head of marketing and team partnerships at Dapper Labs.

Tedman added that the trading card business was defined by the physical scarcity of the cards themselves, the creation of the NBA Top Shots was guided by the “idea of scarcity combined with authenticity because of the way the blockchain works.”

As per CNBC, the NBA makes over 10% to 15% of all sales from a company leveraging their intellectual property. This means all photos, highlights, and reels are licensed the Dapper Laps, which further digitizes the footage and makes a limited amount to create scarcity.

As such, the model is simply a digital reincarnation of one of the most famous pastimes of all time: card trading. Dallas Mavericks owner Mark Cuban—who’s somewhat of a DeFi fan himself—said in a January interview that Top Shots are like the old-school model of trading cards and collecting scarce items, minus the risk of damage or theft.

“And the value is still set by the same laws of supply and demand,” he said in the regard at the time.

Flow is a fast, decentralized, and developer-friendly blockchain, designed as the foundation for a new generation of games, apps, and the digital assets that power them. Learn more