The co-founder of N26 acknowledged that the German fintech giant made a poor call prioritizing geographical expansion over adding crypto services. 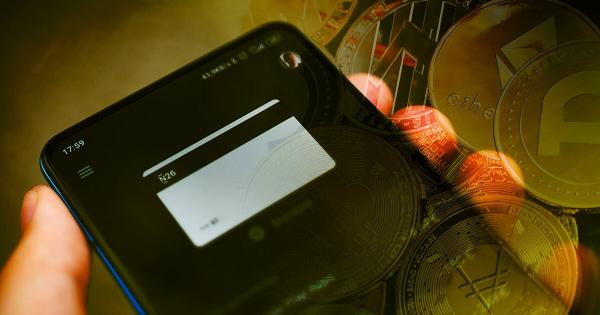 The bank, which counts as one of the biggest European fintechs, with over $7.8 billion in valuation, made a shortsighted decision to focus on global expansion, at the cost of prioritizing new services, admitted N26 co-founder and co-chief executive Max Tayenthal.

“Should we have built trading and crypto instead of launching in the US? In hindsight, it might have been a smart idea,” N26 co-founder and co-chief executive admitted to the Financial Times in an interview.

According to Tayenthal, in recent months the bank came to a realization it “spread itself extremely thinly.”

“There are so many things we can work on instead of putting flags in new markets,” he said, revealing the bank’s plans to recalibrate its strategy and focus on diversifying services.

In the aftermath of N26’s decision to close its US operations, Tayenthal acknowledged how the bank’s rapid geographical expansion put developing other services, including crypto and catering to the retail boom in equities trading on the back burner.

“We really want to expand our product universe and we have to,” added Tayenthal, noting that  N26, which offers current accounts to seven million customers in 24 countries, is planning to launch a cryptocurrency trading business this year, followed by an equities brokerage.

Under fire from German financial regulator

According to Tayenthal, BaFin’s cap, which limited onboarding to 50.000 new customers per month, was “a massive restriction” for N26 that was funded by “growth investors” and regarded itself as a fast-growing company.

“There is a lot of trust (among the investors) in our capabilities to have these growth restrictions removed again,” assured Tayenthal, adding that he is confident the cap can be fully lifted by late summer.

“We have a plan. We have an understanding of what needs to be done and we are able to execute,” he concluded.

According to Tayenthal, the group will be ready for a stock market listing by the end of the year, however, the move is still to be decided on.

“The question is always: What is the right point in time? Do you want to go public when you still have a lot of money on the accounts from last year’s fundraising,” he commented. 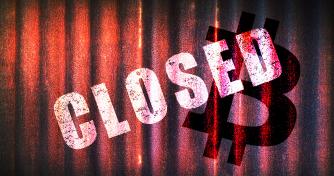 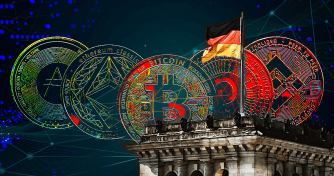 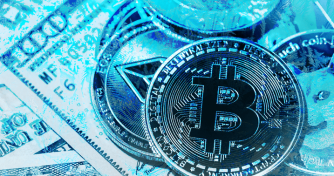