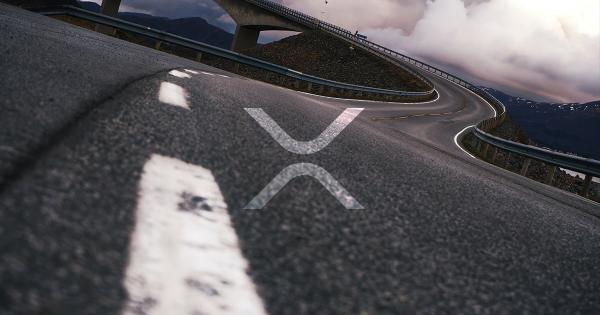 Photo by Alexander Sinn on Unsplash

It’s no secret that XRP has been one of the worst-performing cryptocurrencies throughout both 2019 and even 2020, incurring a significant 40 percent loss against USD last year while failing to catch the full momentum seen by its peers in the early part of 2020.

This price action has been driven by a plethora of different reasons – including the crypto’s massive circulating supply, large quarterly token sales from Ripple, and a lack of proven utility.

There is some hope for embattled investors who are looking for an opportunity to exit their XRP positions, however, as data regarding the actual circulating supply being significantly lower than its reported circulating supply indicates that it may be undervalued.

XRP’s actual circulating supply may be lower than reported

XRP has seen some tempered momentum today, climbing over 6 percent as Bitcoin and the aggregated crypto market continue consolidating.

It is important to note that the cryptocurrency is now surmounting its key resistance around $0.20, and a sustained hold above this level could prove to be extremely bullish for it.

One fundamental development that could bolster the crypto further in the near-term comes from a recent update from analytics platform Coin Metrics, in which they note that the actual circulating XRP supply may be 30 billion.

This is a significantly lower number than the reported 44 billion that has played into the token’s valuation.

“Applying the Coin Metrics Free Float Supply Methodology to XRP indicates that there are 30B of a total 100B XRP that are available for trading within the market.”

Although from a purely technical standpoint a lower-than-expected circulating supply is bullish, analysts still believe that the cryptocurrency may never see a full recovery back towards its all-time highs.

As CryptoSlate reported yesterday, one analyst named Cantering Clark recently explained that lots of tokens with “promising tech” will never be able to recover from the technical damage done by the multi-year bear market – XRP included.

“Here are just a few of the hundreds of 10-year charts you can find for ‘promising tech’. See a similarity? Many of these same charts have forums of people still talking about the recovery to come.”

He isn’t alone in this sentiment, as many other analysts including veteran trader Peter Brandt have offered similar outlooks for XRP.

Time will tell as to whether or not the potential fundamental boost stemming from the newly released data regarding XRP’s circulating supply is enough to propel it higher.