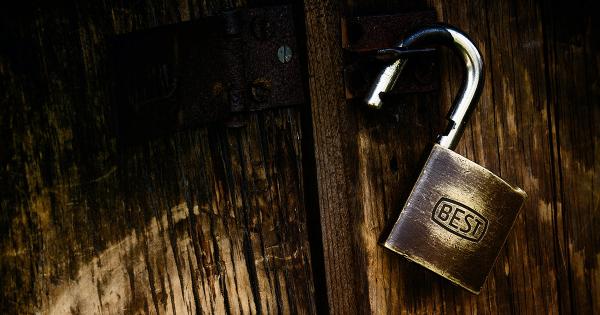 Photo by Nickolas Nikolic on Unsplash

The popularity of decentralized exchanges (DEXs) has grown multifold in 2020, marked by the public interest in the broader DeFi sector and the demand for non-custodial crypto solutions.

But the move has been marred by scams, exit schemes, and frauds alike. The ease of listing DeFi tokens on Uniswap and other DEXs, which require no listing fees or centralized review processes, have led to an increase in malicious actors targeting gullible investors with attractive token schemes.

That’s not all. New research suggests that DEXs themselves might be lagging behind in terms of security and safety features — with a majority falling on an independent audit carried out by Cer Live and published by crypto-security firm Hacken.

Who is the best DEX of them all?

The team assessed 25 popular DEXs and found 14 such bourses to be lagging in several measures. Apart from security, Cer also looked at features that make a good exchange, such as reliability of token listings, slippage tolerance and delay in transactions.

A score from 1-10 was then prepared on the various factors, with ratings from 8-10 suggesting a “good” DEX, 6-8 a favorable DEX, and anything below 6 to be “unsafe.”

Uniswap, Curve, and Syntetyx (sic) emerged as the most trusted exchanges, with scores of 8.35, 8.25, and 7.35 respectively. The three also received a full rating for liquidity.

Other popular DEXs like Sushi, 1inch, and Balancer came out in the middle of the ratings, with 6.4 and 6.35 each respectively. No individual explanation for the lower ratings was provided.

On the lower-end, DEXs deemed “unsafe” saw big names like Bancor and Loopring — despite both raising millions of dollars in ICOs in 2017. The absolute lowest rating was given to Forkdelta, which boasted the lowest security score, the lack of audits and bug bounty, and little data on liquidity.

Hacken, which published the findings, commented:

“We encourage all DEX platforms to comply with best practices and perform security audits after each significant software update and also maintain a bug bounty program to get reports from third-party security researchers.”

The DEX ratings show that the DeFi market, despite its popularity and coming-of-age, leaves much to desire from the standpoint of competing with centralized exchanges.

DEXs Are Already Here, but Are They Really Decentralized?