On-chain metrics suggest Cardano is due a reversal of fortunes

Despite waning price, on-chain metrics show massive growth for the Cardano network. Is it a matter of time before price follows? 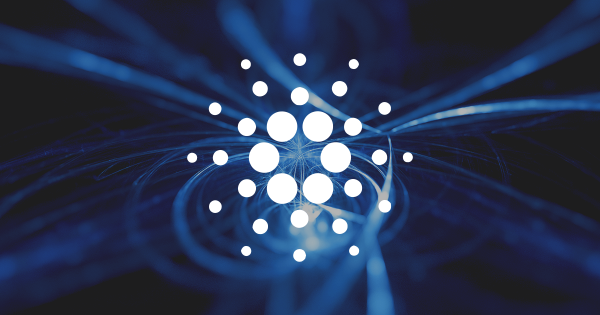 “we see Cardano underwent exponential growth in nearly every adoption metric listed, both on-chain and off-chain.”

The report comes at a time of slowing momentum for Cardano. In September 2021, ADA was riding high, hitting an all-time high of $3.09. This was enough to rank as the third-largest cryptocurrency on CoinMarketCap.

But since Alonzo smart contracts went live a week or so after this event, price action has favored sellers. January 22 saw new lows as ADA bounced off the $0.9249 level.

Analysts attribute this to dApps taking longer than anticipated to launch. If true, it should also be the case that a buoyant dApp ecosystem would reverse the downtrend in price.

As Input-Output CEO Charles Hoskinson has previously said, the dApps are coming. And if all else goes to plan, namely scaling and performance tweaks via the Basho phase, 2022 could see a turnaround as far as price is concerned.

Taking a snapshot of key metrics at the start of 2021 and again at the beginning of 2022 shows massive adoption and growth on the Cardano network.

Significant areas of on-chain growth include the total number of wallets up 1,348% to almost 3 million. As well as daily active addresses seeing 925% growth, to 203,773 addresses.

Further analysis plotting daily transaction count and price indicates a strong positive correlation between the two. But this pattern was broken in November 2021 as the price declined while daily transactions continued rising.

Kraken comments that this could be a positive sign as it shows network activity remains strong despite the price waning.

The first Cardano dApp went live, in MuesliSwap, on January 2, 2022, with a Total Value Locked (TVL) of $844,500 at the time. This placed Cardano 78th on the aggregator platform DeFi Lama by TVL.

One month on and DeFi Lama shows two additional DeFi protocols in VyFinance and SundaeSwap. While VyFinance currently has $0 locked, SundaeSwap storms in with a TVL of $68.2 million.

As a result, Cardano climbs the rankings, from 78th to 40th, between Songbird and OKExChain. And within touching distance of more prominent chains such as Algorand and Tezos.

With more DeFi dApps to follow, including big hitters such as Ergo and Meld, it won’t be long before Cardano enters DeFi Lama’s top 10.