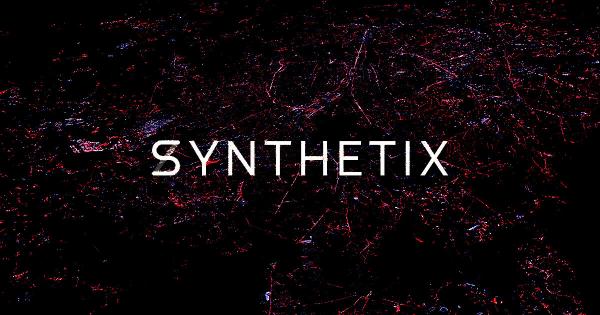 In the traditional world of finance, risk management is a key aspect of any investor’s skillset. In crypto, it seems that investors throw risk management out the window, depending on how you see it.

As polled multiple times by Bitcoin traders and others in the space, many on Crypto Twitter have locked up a majority of their net worth in digital tokens.

Even executives in the space “suffer” from this mindset, with one recently revealing he has basically all of his net worth locked up in digital assets, in a single cryptocurrency no less.

In a recent discussion on Twitter, Kain Warwick, the founder of the Synthetix protocol, discussed how interesting it was to see the crypto exchange FTX/crypto fund Alameda Research put millions of dollars worth of capital towards an unaudited protocol called SushiSwap.

Really interesting dynamic here with @SBF_Alameda going full degen yield farming. Just eyeballing the account it seems like at one point between 20-30% of the entire AUM of Sushi was coming from an account associated with @FTX_Official . Which kind of begs the question…

Warwick noted that he personally wouldn’t put more than one percent of his capital at such a risky protocol, which could be drained of its funds at any moment by the admins or by hackers.

FTX’s CEO, Sam Bankman-Fried fired back (in a friendly way) by asking how much of Warwick’s net worth is locked up in the native Ethereum-based token of Synthetix, the Synthetix Network Token (SNX).

The cryptocurrency pioneer remarked that currently “>95%” of his net worth is in SNX, though he noted that it’s hard for him to realistically diversify those funds because he is “escrowed as a core contributor and escrowed via staking rewards for at least another year.”

Although the exact sum of SNX he owns is unclear, ICODrops reports that the team of Synthetix will eventually have access to 20 percent of all coins in circulation. This in itself is worth hundreds of millions of dollars.

What’s next for SNX?

Although SNX has already seen a parabolic rally over the past few months, the coin may have further to rally.

In a recent podcast with Jason Choi of The Spartan Group, a crypto venture and hedge fund, Warwick noted that Synthetix’s second-layer scaling solution” is a “matter of months” away.

At current, the Synthetix exchange, which is at the core of the entire protocol, suffers from the drawbacks of the layer-one Ethereum blockchain. For instance, the gas cost right now is 300 Gwei, which is close to an all-time high, and the time for transactions to reasonably go through takes around 15 seconds to one minute.

Though with the planned layer-two upgrade, Synthetix may begin to resemble the incumbents, driving demand for SNX and giving the cryptocurrency the ability to accrue value in the longer run.