A new report by on-chain analytics firm CipherTrace found out that most Bitcoin and crypto Know Your Customer (KYC) processes can be exploited by money launderers, criminals, and extremists. 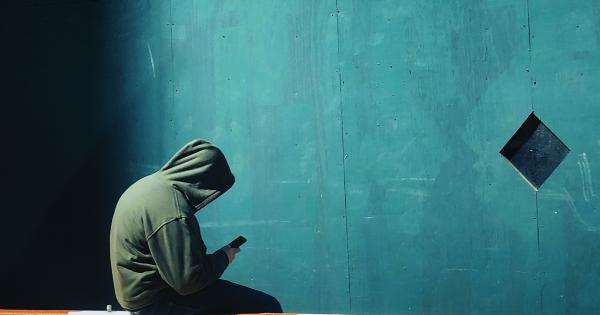 Photo by Jon Tyson on Unsplash

A new report by on-chain analytics firm CipherTrace found out that most Bitcoin and crypto Know Your Customer (KYC) processes can be exploited by money launderers, criminals, and extremists.

It came as the founders of BitMEX faced charges in the US yesterday in a landmark case.

US, UK, and Singapore exchanges have lax KYC

CipherTrade said that over 56% of all cryptocurrency service providers, such as wallets, exchanges, and others, have a “weak or porous” KYC process globally. The metric meant criminals and money launderers can use such services to deposit or withdrawal their ill-gotten funds with very minimal to no KYC.

Leading in such avenues were businesses in the US, Singapore, and the UK, said CipherTrace, despite the strong financial regulations in the three regions.

“Although these regions host a higher volume of crypto service providers in general, the large count of VASPs in these countries that require little to no KYC demonstrates the ease and volume of potential off-ramps for money launderers,” the report pointed out.

CipherTrace analysts, citing the report’s data, found that over 60% of the top 10 “worst KYC countries” in the world were in Europe,  20% are in Latin American and Caribbean countries, and the final 20% were in APAC countries.

Due to strict, or rather: non-existent, regulations around digital currencies, most crypto businesses are forced to operate in obscure lands and open accounts in a tax haven like the Cayman Islands. However, low KYC means regulators can still catch users and charge business owners — such as yesterday’s regulatory action against BitMEX showed.

CipherTrace also pointed out that the burgeoning decentralized finance (DeFi) marketplace — which has grown to over $10 billion in the past months — shows characteristics of and is ripe to be taken advantage of by money launderers.

The firm noted that even as the operation (meaning the smart contracts and other technologies) were decentralized, their actual governance and the presence of board members running the show at such projects meant regulatory trouble may lay ahead.

Researchers found that over 90% of DEXs with a clearly domiciled country had deficient KYC, with 81% having little to no KYC whatsoever. This, according to some regulators, maybe a “compliance violation, despite their decentralized nature.”

The firm cited Valerie Szczepanik of the US Securities and Exchange Commission in the regard:

DeFi services are not sufficiently decentralized today to have no central off switch. That means the companies behind them are at risk. Oracles are another problem.

The regulators could be coming sooner than one thinks.

Cryptocurrency scams were a hot topic in 2018, courtesy money-grabbing ICOs, Twitter impersonations, and ever outright disappearances.

A report released by cybersecurity company CipherTrace on October 9th revealed that cryptocurrency theft via hacking attacks on exchanges and trading platforms was up 250 percent since 2017, totaling $927M in the first nine months of 2018.