This week, the inter-ministerial committee (IMC) of India officially recommended the imposition of what has been considered a blanket ban on crypto assets like bitcoin. 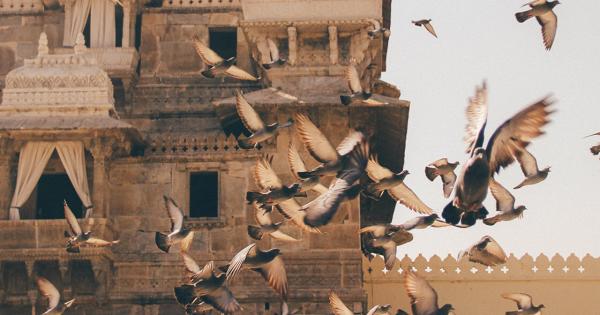 This week, the inter-ministerial committee (IMC) of India officially recommended the imposition of what has been considered a blanket ban on crypto assets like bitcoin.

According to Reuters, the panel led by finance secretary Subhash Chandra Garg has suggested a fine of $3.63 million and imprisonment for both individuals and businesses that engage in any crypto-related activity including mining, investing, transfers, and issuance.

Is there any hope to bitcoin ban turnaround?

The official report submitted by the IMC to the finance industry obtained by Inc42 explicitly stated that crypto-assets lack underlying intrinsic value, an argument critics have consistently brought upon to describe the speculative nature of the asset class since the inception of bitcoin in 2009.

If the report is accepted by the finance ministry and the ban goes through, executives fear it would effectively put an end to the potent crypto market in India, restricting the ability of companies in dealing with crypto assets.

Sathvik Vishwanath, CEO of Unocoin, told ET at the time:

“We did ask people to leave last week, but our operations will continue for the foreseeable future. We have some amount of reserves to push through for the next couple of months and will wait for the Supreme Court’s verdict.”

However, Nischal Shetty, the CEO of WazirX, a bitcoin exchange based in India, said that the ban on crypto has not been finalized yet and that there still is hope that the government could turn around the suggestion of the IMC.

“Crypto is not banned in India,” said Nischal Shetty. “Crypto Ban is a suggestion by the IMC report Section 1.1 of the report suggests the government should form a standing committee to revisit this Everyone loves talking the negatives but let’s understand this is not over yet.”

Upon the re-election of Prime Minister Narendra Modi in 2019, many analysts speculated that the government of India could take a tougher stance on the crypto market as the Modi administration has done throughout the past two years.

Whether it is a blanket ban or strict restrictions, continued uncertainty in the crypto industry of India is likely to lead to a decline in confidence for investors and an impractical ecosystem for local startups.

While industry executives have expressed hope in recent months, Sathvik Vishwanath, the co-founder of Unocoin, one of the biggest bitcoin exchanges in India, said that shall the ban go through as proposed by the IMC, it would result in the crypto sector of India significantly falling behind other leading markets. he said:

“If the government decides to take such a drastic step then India will stand to lose out significantly on the technology front.”