Bitcoin dumps to $30,000 with $8 billion in crypto liquidations as market drops 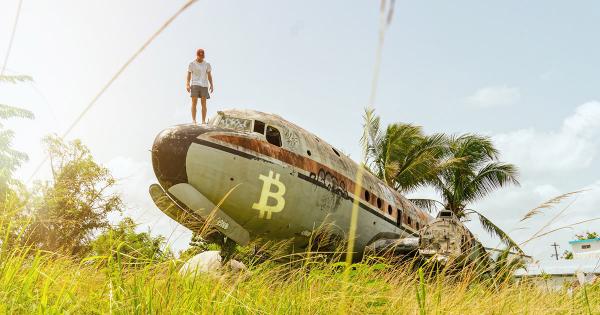 Bitcoin fell to under $33,000 on some exchanges, reaching levels last seen in February this year.

As per analytics tool Bybt, nearly $8 billion worth of cryptocurrencies were lost in such liquidations in the past day. Of that, $1.42 billion came from Bitcoin trades alone, $1.6 billion from Ethereum trades, and $255 million from XRP trades.

$127 million worth of ‘meme coin’ Dogecoin was liquidated as well, and layer-2 network Polygon (MATIC) saw a $46 million hit too.

Futures exchange Bybit took the bulk of those liquidations with over $534 million in rekt trades, followed by Huobi’s $521 million. 83% of all traders were ‘long’ their assets, meaning they borrowed capital to bet on even higher prices.

Overall, over 297,260 traders were liquidated, with the largest single liquidation order occurring on Huobi: a Bitcoin (BTC) trade with a value of $63 million.

As such, the drop seemed to come after a Reuters article suggested China was, once again, banning crypto services among its citizens with new laws. The development was, however, not an official, government-issued stance.

For those new to #Bitcoin, it is customary for the People's Bank of China to ban Bitcoin at least once in a bull cycle. https://t.co/cpUmUemSJr

Bitcoin trades below its 34-period exponential moving average at press time. It remains in an ugly downtrend.

This article was updated to include the latest figures.

The ‘China crypto FUD’ is back again, but it’s misleading

Analyst: Model predicting Bitcoin will hit $288k is no better than “moon cycles”