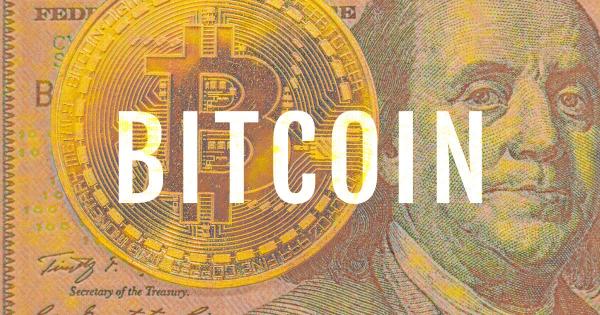 Bitcoin casually breached $28,500 this morning, setting a new all-time high after breaking its previous $19,800 ATH level last month. The move came amidst new narratives spinning for the volatile asset, such as its further positioning as a “digital gold” and an American bank stating it was “too big to fail.”

As shown in the below chart, Bitcoin now sits at $27,800 at press time. The asset reached a high of $28,666 on crypto exchange Bybit in the wee hours, breaking a previous resistance level of $28,000. It trades above the 34-period exponential moving average, indicating a strong trend is still in play.

Much of the institutional narrative points back to Grayscale Investments’ Bitcoin purchases. The US-based crypto fund offers some of the only publicly-traded crypto funds as part of its portfolio and has captured over $16 billion in its Bitcoin fund, the GBTC, alone this year.

12/29/20 UPDATE: Net Assets Under Management, Holdings per Share, and Market Price per Share for our Investment Products.

GBTC trades over-the-counter in the US and is available in two forms: 1. Either as a subscription model with a lock-in period for investors, or 2. As an instrument that speculators can trade.

The ETF holds a predetermined amount of Bitcoin per “share.” It trades at $30 at press time, with the value of the underlying BTC approximately $21 and the remaining a “premium” paid by institutional investors for the convenience it offers.

But despite the high premium, investors have piled in. The GBTC sees average trading volumes of over $12-22 million daily, driven by both institutional purchases and arbitrageurs looking to pocket the premium.

The above is not a retail trading rumor, with even a major US bank acknowledging Grayscale’s role earlier in December 2020.

As Bitcoin has moved, US bank JPMorgan, a Bitcoin-naysayer-turned-follower, seemingly doubled down on its ongoing bullish narrative for BTC. The bank said the asset was seeing increased inflows from institutional funds and investors and was primed for more upside.

JPMorgan: Basically… #Bitcoin is expensive but we don't see it going down. #NumberGoUp pic.twitter.com/K1lL8BkTVj

In a client note earlier this month, JPMorgan said, “current valuation seems to be primarily driven by institutional demand, with Grayscale leading by volume.”

However, the bank added in the same note:

“We remain cautious about how sustainable this is.”

But given the bank’s history of Bitcoin calls, traders might just oversee that statement.