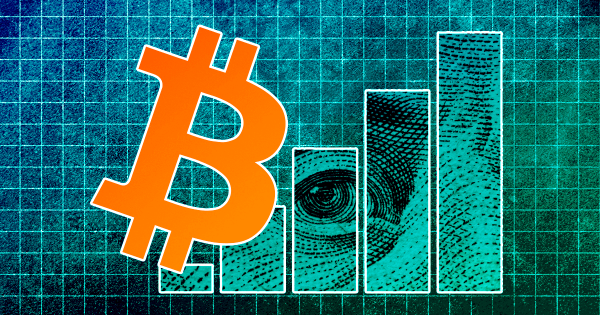 The working week is set to end on a green day, with $113 billion of capital flowing back into the total crypto market cap over the last 24-hours.

The market cap chart analysis shows volume picking up at around 02:00 (GMT) on May 13, peaking at 10:00. Despite volume tailing off since then, inflows have continued to climb, suggesting bear exhaustion.

YouTuber Lark Davies tweeted that some altcoins have posted 70% gains during this bounce to bring about some much-needed positive sentiment.

May 11 saw Bitcoin dominance rise dramatically from 41.6% to 45.2% (a six-month high)over the following two days. However, investors have since cycled back into altcoins leading to a drop to 44.5% at writing.

Where now for crypto?

The bounce brought much-needed relief from the brutal sell-off triggered by happenings in the Terra ecosystem. However, even considering this, the total crypto market cap is still down 20% on the week and 55% from the November 2021 high.

As events unfolded, the narrative shifted from uncertainty, of the current market cycle, to a bear market. Few analysts are calling the recent sell-off a blip in the bull phase.

Instead, a more somber and defensive tone dominates. Will Clemente posits that more pain is ahead, giving a call of low-mid $20k for Bitcoin.

“Based on the aggregation of these metrics and price levels; bottom is most likely in low-mid $20Ks, aligning with the theory of frontrunning previous ATH.“

Meanwhile, gold-bug Peter Schiff warned that Bitcoin’s move back above $30k should not be taken as a sign it has bottomed.

“It’s likely this area is no longer support, but resistance. New support is much lower down.“

Even though Schiff has no objective evidence for that statement, he is correct in pointing out that a macro influence is in play. And with some economists predicting a sharp global economic downturn, now is not the time to extend risk.