According to recent numbers, the coldest crypto winter emerged after the Terra collapse and toppled all crypto-related areas except for NFTs and gaming. 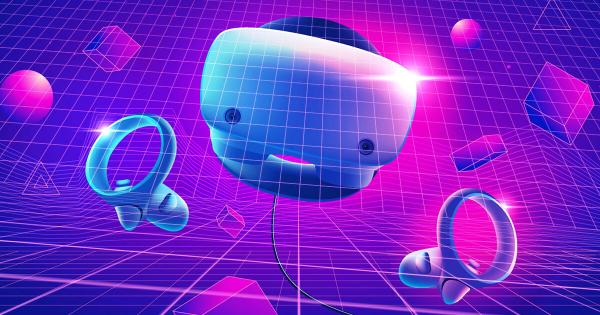 The total market cap fell by 34% since the Terra disaster, which pushed the market into a winter. Since then, all areas of crypto have been having a hard time. Even the most prominent crypto companies have been laying off up to 25% of their staff. Crypto exchanges, mining companies, and even the pro-crypto regulations came to a halt amid the bear market. Troubles of leading crypto companies like Celsius,  3 Arrows Capital, and BlockFi further released fear and accelerated the bearish sentiment.

Even though the NFTs also took a hit from the bear market kindled by the Terra collapse, they are still bullish.

Overall sales counts have increased by 59% since the second quarter of 2021. This increase looks insignificant compared to the trading volumes, which have been up by 553% since the same quarter.

When analyzing NFT trading volume in the last months, it appears to be down by 70% since May when measured by U.S dollars. However, during the same period, when measured in Ethereum (ETH) the fall was smaller, being down by 55%.

In comparison, NFT, the market cap, when measured in ETH, shows growth despite the bear market. Its lowest was recorded at 3 million ETH in October, and its highest at over 6 million ETH in April. As of June 2022, NFT trading volumes linger around 5 million ETH.

“Year-over-year, the stats look even more impressive as Ethereum-based collections have grown by 2093% while Polygon grew 456%, with an overall increase of 1999%.”

The study also notes that Opensea lost market share to the new platforms such as LooksRare, x2y2, and Solana’s Magic Eden. Opensea’s recent experiences with phishing attacks might have a part in this distribution. Regardless, Opensea remains the leading NFT marketplace.

Blockchain-based games also still manage to record a bullish sentiment amid the winter.

“This is a bullish indicator for blockchain games as many have speculated that game dapps would lose most of their player base if they stop being financially profitable to the average user. It was proven not to be the case. “

Spliterlands emerged as the most played blockchain game. It had been for eight months now, with over 350,000 active daily users with only a slight drop of 4%.

Even though Axie Infinity came fourth, a recent study showed it was the most searched NFT community in 122 countries. 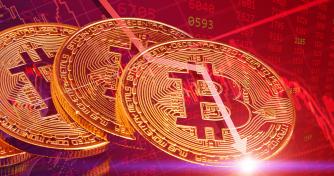 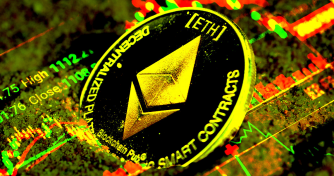