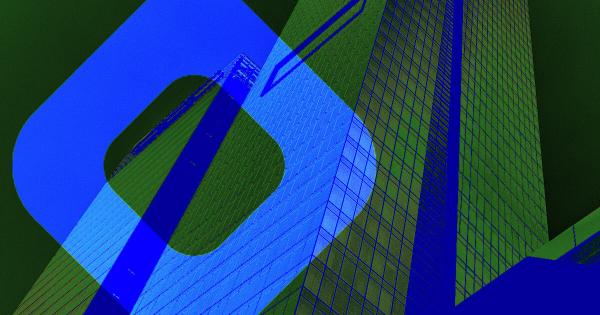 BlockFi appears to be managing damage control as it sent out an email to users Wednesday evening for investors “looking for reassurance in this crypto bear market.” The email confirmed that BlockFi continues to put risk management first while navigating market volatility.

Interestingly, the company that just received a $400 million credit facility from FTX with the option to buy BlockFi outright for an additional $240 million wrote, “we’ve been battle-tested through all types of market conditions.” BlockFi’s ability to broker a deal without affecting customer funds or halting withdrawals to support these claims. However, the need for funds in the first place may have investors worried.

The reality is that there has been widespread contagion throughout the crypto markets following the collapse of Terra Luna. A recent Nansen report also highlighted how staked Ethereum contributed further to the increased pressure on all parts of the industry. The fallout from these events has hit BlockFi, and that may not indeed be representative of its general business practices and profitability.

A key area discussed by the industry is proper risk management which BlockFi affirms “is paramount to our success.” The email claimed that the current FUD has not stopped the company from “navigating through this period of market volatility.”

A core “pillar’ of BlockFi’s values is “Transparency Builds Trust,” To this point, the crypto firm has outlined its operations throughout the recent weeks. Effective risk management, increasing interest rates, profitability, the credit agreement with FTX, and a commitment to its customers were highlighted as the crucial outcomes BlockFi’s current processes.

It affirmed that “100% of retail client withdrawal requests” have been honored while only 10% of client funds are held as collateral. 50% is held in short-term positions, and the rest may likely be in longer-term loans to third parties generating yield.

The short-term positions are available on a maximum 7-day term, meaning that a bank run of over 10% of its assets could delay funds by a week. However, in the 2008 banking crisis, the UK bank, Northern Rock, failed when customers attempted to withdraw just 4% of its reserves. BlockFi’s level of collateral is now traditional in interest-bearing activities such as fractional reserve banking. In the US, a bank must hold at least 10% of its reserves at all times, while in the UK, the number is 12.5%.

BlockFi impressively confirmed that it “maintained a positive Net Interest Margin (NIM)for 9 consecutive months.” This means that it earned more in interest than it had to pay out to customers resulting in a positive return on its investments. Further, BlockFi was “cash-flow positive in May 2022,” and it paid out over $10 million in interest to clients in June.

In more good news for BlockFi customers, it is increasing its interest rates for customers on “BTC, ETH, USDC, GUSD, PAX, BUSD, and USDT.” The company offers interest rates that are adjusted according to market conditions. In 2021 it provided 10% interest on stablecoins such as USDT. The rate had dropped to 7% following the market downturn but increased to 7.5% following the deal with FTX.

The company also clarified that it has never had dealings with Celsius and does not partake in “speculative bets” on DeFi protocols.

The email ended with a quote from Zac Prince, CEO, and Founder of BlockFi;

“What I’m highly confident in is that at some point in the future — it might be six months or 18 months — we’re going to look back at some point in time over the next few months and we’ll say, ‘That was a phenomenal time to buy.’ And the reason that’s going to happen is because there’s so much long-term growth still ahead for this asset class.” 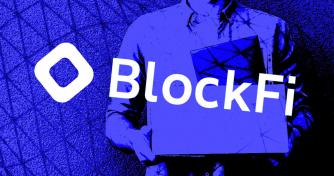 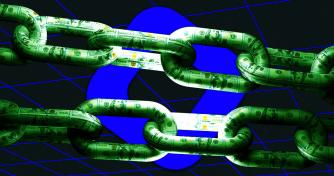 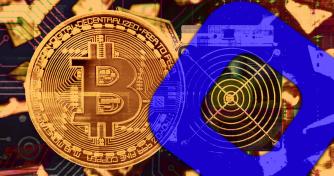