Exchanges halt withdrawals of UST as volatility continues. A sustained de-pegging event is now a concern 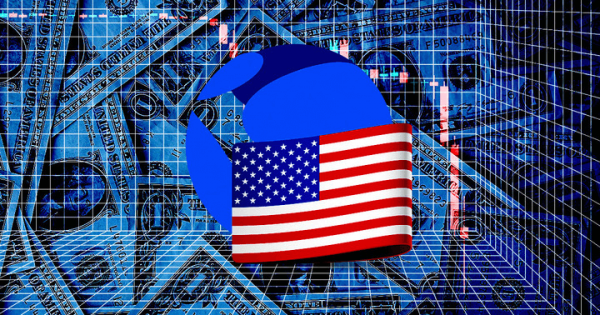 Fears that TerraUSD (UST) will de-peg following weekend volatility have increased after it fell below $0.980.

The algorithmic stablecoin saw increased sell pressure on May 7 as more than $300 million in UST was sold via Curve Finance. Luna Foundation Guard (LFG) — supported by Terraform Labs CEO Do Kwon — issued $1.5 billion in reserves to protect the dollar peg on May 9.

In a statement, LFG declared it would loan $750 in Bitcoin (BTC) and $750 UST to market makers to defend the UST peg amid market volatility. The daily volume has hit $1.18 billion, and UST is currently in free fall.

Anchor protocol, the central staking platform for UST, has seen a decline in TVL of over 20% within the past 48 hours. It is down 11% in the past 24 hours, with borrow rates also down 8% and total collateral down 10% to just $4 billion.

Do Kwon vowed to protect the dollar peg of UST and use the $1.5 billion loan to ensure UST stays within 50bps of the dollar. However, with UST now dropping 200 bps, concerns of a sustained de-pegging event are rising.

The ability to swap UST on Curve Finance has been limited to BTC trading pairs, and apps such as Swissborg had to suspend UST withdrawals citing “maintenance for exchanges for UST.”

Swissborg also added a risk warning to UST, stating it is now a “volatile” asset.

We are not out of that range rn, so dont believe significant action is needed.

UPDATE 11 pm GMT May 9:: UST dropped to a low of $0.81 before again climbing back to $0.90, setting a lower high and failing to regain its dollar peg. Some reports are saying that the on-chain peg is stable. However, all major exchanges report a different scenario, with prices wicking down to $0.59 for a second on Kraken. The initial fears from the weekend now look like a minor blip compared to the current situation.

The SwissBorg Project aims to revolutionize asset management solutions with a community-centric approach powered by Ethereum.