Binance CEO Changpeng Zhao has clarified that rumors circulating about the “legalization” of crypto exchanges is simply misleading. 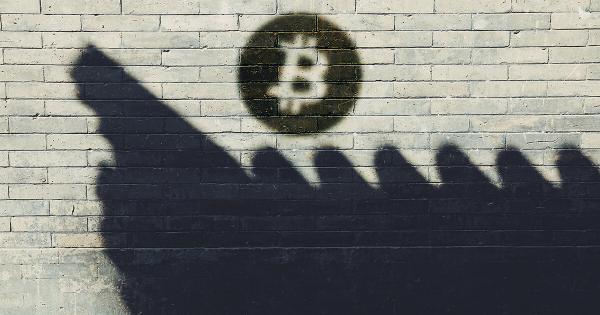 Binance CEO Changpeng Zhao has clarified that rumors circulating about the “legalization” of crypto exchanges is simply misleading.

Not a crypto exchange license but a generic business registration

On Oct. 30, an analyst claimed that a photograph of a cryptocurrency trading license issued by the Chinese government has leaked, indicating that crypto exchanges are allowed to operate within China.

However, Zhao and other investors based in China including Primitive Crypto founder Dovey Wan said that it is a basic generic business license containing the phrase “trading services” and that it does not represent a crypto trading license for local companies.

“Not such thing as ‘cryptocurrency exchange legalization’ by a simple EDGAR equivalent registration and generic business license.”

“Looking up Chinese EDGAR Database equivalence (screenshot attached) there are many “digital asset trading and service companies have ‘registered’ and ‘licensed.’ It’s lacking a BASIC understanding of corporate law in China.”

China’s blockchain initiative cannot be ignored but it is overhyped

The blockchain initiative of China is expected to solely focus on permissioned ledgers or blockchain networks that are centralized to a large extent, which are structurally different from existing public crypto assets.

Considering that most major over-the-counter (OTC) trading platforms based in Hong Kong that are known to facilitate trades for investors based in China have offices in Beijing, the local government may not strictly crackdown on OTC desks in neighboring questions.

Other than that, the blockchain initiative will primarily benefit blockchain-related businesses, developers, and government-supported organizations in China, and as such, the narrative that the initiative would greatly benefit crypto in the short to medium term is likely to be overplayed.

“China’s ‘National Blockchain Initiative,’ no matter what it ends up to be, digital RMB or what, is NOT a hoax. Will be a widely used and highly practical new form of financial infra. There will be an interesting partition of public vs ‘Blockchain with Chinese characteristic.”

Still, industry executives argue that the pro-blockchain stance shown by the government of China will place significant pressure on the U.S. and other major regions to adopt similar policies, which could have a largely positive impact on the sector.

“China is making these very large macro plays. They want to maintain control and be seen as leaders and so adopting blockchain and being public about it, as we saw recently, is going to stir a lot of interest.”

Major crypto markets in Asia in the likes of Japan and South Korea have also started to adopt clearer regulatory frameworks to govern cryptocurrency exchanges, paving a pathway for long term growth for startups.