Chinese President Xi Jinping — the leader of the world’s second-largest economy — has described blockchain as accelerating “application breakthroughs.” Addressing the annual Chinese Academy of Sciences conference on May 28, China’s leader hailed blockchain technology as one that “profoundly affected the country’s future and destiny.” The President noted: “Ever since the start of the […] 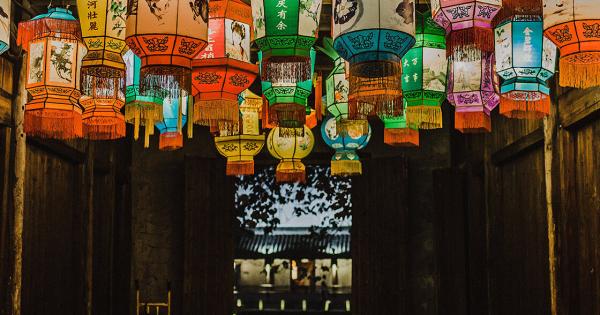 Photo by Jay Ma on Unsplash

Addressing the annual Chinese Academy of Sciences conference on May 28, China’s leader hailed blockchain technology as one that “profoundly affected the country’s future and destiny.” The President noted:

“Ever since the start of the 21st century, a new generation of industrial revolution is substantially reshaping the global economic structure … with artificial intelligence, internet of things and blockchain constantly making application breakthroughs.”

China’s stance on blockchain may be seen as somewhat ironic — appearing indifferent to the libertarian principles with which Bitcoin was founded.

Although Xi’s rhetoric may portray China as pro-blockchain, the nation still seems steadfast in applying its protectionist policy to the emerging sector. This sentiment is evident in the latter half of President Jinping’s speech, alluding to the application of blockchain within the one-party state:

“To achieve the great goal of building a socialist modernized nation and realize the Chinese dream of a great rejuvenation of the Chinese nation, we must have strong scientific and technological strength and innovation capabilities.”

In 2017, China filed more blockchain-related patents than any other country. China’s blockchain industry is becoming a “walled garden” — a government-led attempt to keep all economic benefits within borders.

Despite banning all domestic ICOs, cryptocurrency trading and access to cryptocurrency-related websites, the Chinese government has backed a whole host of Chinese blockchain projects — presumably those that can be held on a tight leash.

In April 2018, nearly $4 billion yuan ($623 million) of “government-guided” funding was invested into the Hangzhou Blockchain Industrial Park — a contrived effort to establish a blockchain hub in the eastern metropolis.

Many Chinese blockchains already climbed to the top 25 by market cap — namely QTUM, VeChain, and NEO. The state’s sponsorship of established and aspiring projects may position China as an international technological powerhouse.

With a long track record of producing substitutes to meet its western counterparts — such as Baidu to Google or WeChat to WhatsApp — China now appears to be on a quest for innovation, and Xi may see blockchain as a golden ticket.