The specifications for Shelley, Cardano’s newest update that aims to bring “full decentralization” to the platform, was finally revealed. 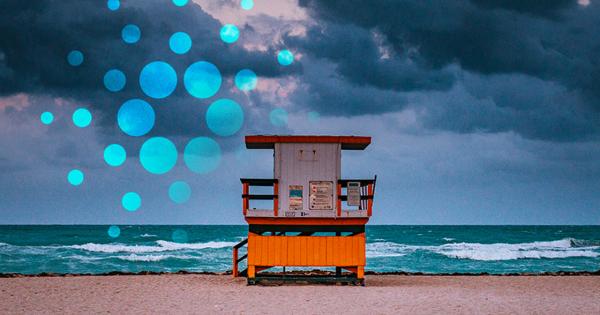 The specifications for Shelley, Cardano’s newest update that aims to bring “full decentralization” to the platform, was finally revealed. IOHK, the company behind Shelley, announced the key specifications that deal with everything from the design for the delegation and incentive mechanism to ledger rules.

Cardano Makes Big Announcement Ahead of the IOHK Summit

Following weeks of anticipation fueled by numerous interviews that analyzed its potential, new Shelley formal specifications were revealed. The new project’s goal is to bring decentralization to Cardano (ADA) by handing control of the ledger over to the community via stake pools.

IOHK, the company behind the Cardano platform, announced the key specifications on its website on Apr. 16th, saying that it will allow them to verify that the final code is in line with what the researchers initially envisioned. Charles Hoskinson, the CEO of IOHK, celebrated this progress by tweeting:

The soul of Shelley is out https://t.co/5Hcwt40BsU

The announcement was made just ahead of the IOHK Summit that is taking place on Apr. 17 and 18 in Miami, Florida. Hoskinson tweeted the following photo, noting the impressive turnout.

To provide a smooth transition from the Byron era to the Shelley era, the Shelley code will be compatible with the Byron rules, IOHK said. To that, the company created specifications for the Byron era as well, detailed on their website.

However, the biggest news of the day was the finished specifications regarding the design for delegation and incentives to be used in the Shelley release of Cardano. According to the document, Shelley will enable those who actively participate in the proof-of-stake consensus protocol to delegate their stake to a staking pool.

In order to prevent chain forks because of differences in calculated results, Shelley also brings about a new specification of the non-integral calculations in the ledger. IOHK defined the exact way to calculate “non-integral calculations” in the ledger for Shelley which uses “elementary mathematical functions” in order to produce a clearer specification.

The rules for extending a ledger with transactions have also been defined, with the company saying that they will affect both UTxO and stake delegation.