MiamiCoin was developed by CityCoins — which is also working on creating cryptocurrencies for other cities in the U.S. like New York. 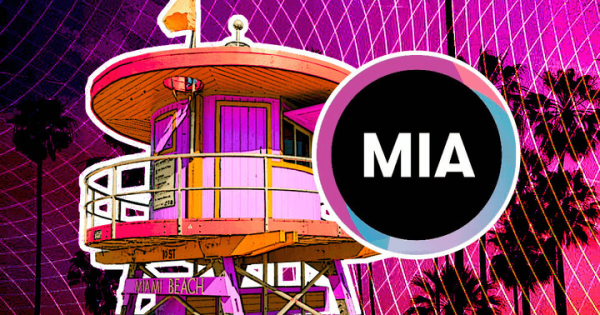 MiamiCoin, a cryptocurrency built for Miami, is down more than 90% since its launch in 2021, which has given rise to regulatory concerns, according to a Quartz report.

MiamiCoin was developed by CityCoins — which is also working on creating cryptocurrencies for other cities in the U.S. like New York. The project received appreciation and support from Miami’s Mayor Francis Suarez, who promoted the coin to the public on multiple occasions.

According to email correspondence between CityCoin and the Miami mayor’s office, Suarez’s promotion of MiamiCoin could potentially cause regulatory issues in the future.

The emails obtained by Quartz also included a request from CityCoin to “coach” Suarez on how to “communicate the project.” Part of the email reads:

There are a few regulatory wires the Mayor has tripped in recent interviews, and it’s really important for the sustainability of the project that he is better prepared.

Is Suarez using crypto to advance his political ambition?

Miami’s mayor Francis Suarez has cemented himself into the good books of the crypto community with many of his pro-crypto proclamations.

Suarez recently hinted in an interview that he could be gunning for the highest political office in the country. He said at the time:

The American people would want to see someone that’s a next-generation candidate, whether it’s me or someone else.

Suarez’s appeal as the “next-generation candidate” will likely continue to grow, with Miami increasingly becoming a choice location for many tech and crypto enthusiasts.

Is the CityCoin project thriving?

While CityCoins enjoy the unanimous support of the mayor of Miami, the same cannot be said of its project in other cities.

For example, the New York City coin has only been mentioned publicly once by similarly pro-crypto Mayor Eric Adams. Adams tweeted about the project after his election in 2021 but since then hasn’t spoken about it.

Apart from that, New York City crypto regulations do not allow residents of the city to be able to trade the coin. Per a Bloomberg report, none of the licensed exchanges operating in the city have listed the coin.

All of this put together has led to the coin’s value falling more than 70% from its ATH, according to CryptoSlate data.

Meanwhile, the city of Philadelphia backed out of the “PhillyCoin” project because:

It was difficult to envision how the city could implement cryptocurrency into its funding.


The city said the anonymous nature of crypto could allow bad actors to take advantage of the coin to further their cause. 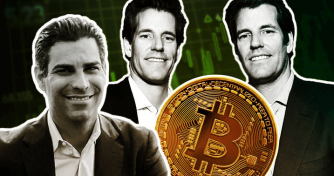 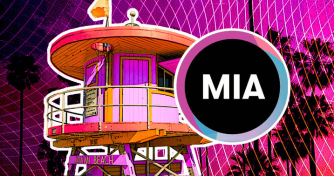 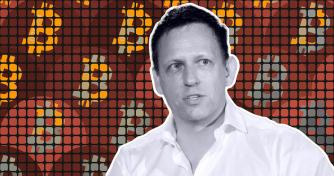