A previous Compound proposal for COMP yield farming caused a mess in the DeFi market, pushing users to yield farm only in the markets with the highest interest rates. 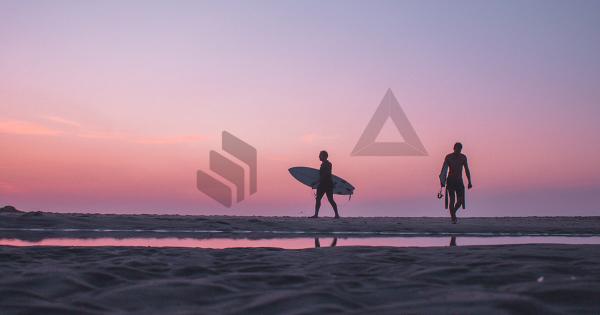 Photo by Clovis WOOD on Unsplash

A previous Compound proposal for COMP yield farming caused a mess in the DeFi market, pushing users to yield farm only in the markets with the highest interest rates. This has caused Compound to soak up over 80 percent of BAT’s liquid supply, reducing the amount borrowed from other protocols such as UADT, WBTC, and ETH. A patch implemented on Jun. 27 managed to resolve the issue.

Decentralized liquidity provider Compound has seen its popularity increase with the launch of yield farming, reaching $1 billion in total supply and over $383 million in total borrows. However, the protocol’s massive success brought some of its problems to light, showing that it over-incentivized certain behavior on the platform.

The current COMP distribution system, introduced in proposal no. 10, has two major issues, the first and less important one being a slight issue with flash loans. The second, more major problem, involves the protocol incentivizing users to lend to whichever money market has the highest interest rate.

While this wouldn’t be a problem if the interest rates across various markets remained relatively the same, a huge discrepancy arose when the interest rates for lending the Basic Attention Token (BAT) jumped to the top of the board.

The huge increase in new users meant that the majority of them naturally gravitated towards BAT, which led to Compound soaking up over 80 percent of BAT’s liquid supply.

According to data from DeFi Rate, $319 million worth of BAT out of the $391 million in liquid supply is currently locked in Compound.

To mitigate this issue, which led to other cryptocurrencies being drastically less represented in yield farming, a new patch was proposed. The proposal, which is the 11th patch issued on Compound, was introduced by Compound Labs CTO Geoffrey Hayes and it addresses both of the above-mentioned problems.

Hayes’ proposal aims to address the risky yield farming by removing the “interest accrued” metric that’s used to allocate COMP tokens across various markets on the platform. Instead of using the accrued interest, the protocol will allocate COMP to markets proportional to the users’ demand for borrowing each asset. This, it explained in the official proposal, should remove the incentive to push markets into “extreme levels” of utilization and prevent yield farmers from gathering in a single market, as is currently the case with BAT.

The patch will affect all borrowers as they’ll receive the same amount of COMP no matter how high the interest rate they’re borrowing at is. Data from Compound has shown that the patch, implemented on Jun. 27, had an immediate effect on the distribution of COMP and has effectively resolved the issue. Nonetheless, the event highlights the need for tight control mechanisms when it comes to yield farming as more and more people enter the market unaware of the risks it carries.