The developers behind the 0x protocol, a popular decentralized token exchange platform, announced that they are building a widget to facilitate exchange operations through their platform.

Since 0x is a decentralized exchange platform, investors must perform a complicated series of steps to use complete a trade.

To solve this problem, the developers created a widget that would facilitate trading operations in an ingenious and simple way: They created what they called a “forwarding contract,” which automates the prior configuration steps traders previously had to take.

After that forwarding contract has done its job for you, the widget further automates the process of making exchanges in a secure, fast and hassle-free way.

According to an official post, operation through the widget works as follows

The current version is not yet ready to be released to the public.

The widget will also work with the new ERC721 token standard.

However, they have already announced that in the future the widget will accept not only ERC20 tokens but also ERC-721, which will allow the purchase of collectibles for fans of kittens and other games based on the Ethereum blockchain.

0x is an open source protocol platform that facilitates the exchange between ERC20 Ethereum tokens without any confusion.

It can be used for the creation of decentralized applications through the use of its 0x.js Javascript library to interact with the protocol. In this way, 0x aims to solve the problem of reducing unnecessary costs in the Ethereum network.

Furthermore, instead of being built as a private application, 0x is a public infrastructure funded by a globally distributed community of stakeholders. While the protocol is free to use, it allows the building of user-oriented, for-profit exchange applications on the protocol.

0x, like other decentralized exchanges, seeks to solve the security problems typical of traditional exchanges: Mt. Gox, Coincheck, Binance, Bitfinex, are major companies that have been hacked generating considerable losses because their users had to “trust” their funds to them to easily carry out their operations. 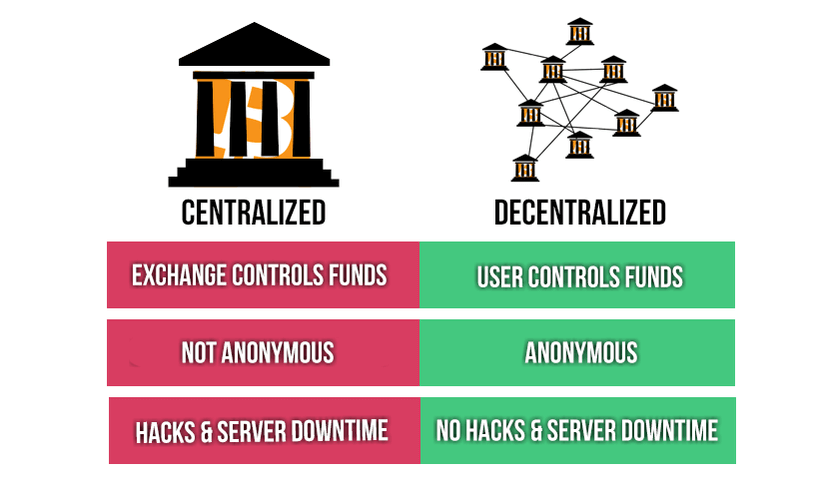 A trade in 0x involves 3 actors:

The payment to the relays would be made through the use of a token (ZRX) which, in addition to serving as a mechanism for common use on the platform, seeks to solve the governance problem.

When Forbes contacted the 0x team for an explanation as to why it was necessary to create a token, Ari Juels, lead researcher for 0x, responded:

This could cause the system to erode in that the incentives to create order books for a large segment of the community[relayers] are undermined.”

The 0x widget aims to be another purposeful step in the roadmap for one of the most robust DEX protocols.

For more information about 0x, please see our article: An Introduction to 0x: The Protocol for Trading Tokens

Jose Antonio Lanz is a Latin American crypto enthusiast. He is a specialist on management and strategic planning with more over 10 years of experience. Lanz has worked as a legal and corporate consultant. He loves learning about Asian culture, understanding the true potential of blockchain and reading articles about "how to raise a baby for dummies."