CoinCheck Begins to Pay Back Investors After Massive $530 Million Hack

Crypto exchanges have been in the news a lot lately, and not for the right reasons. 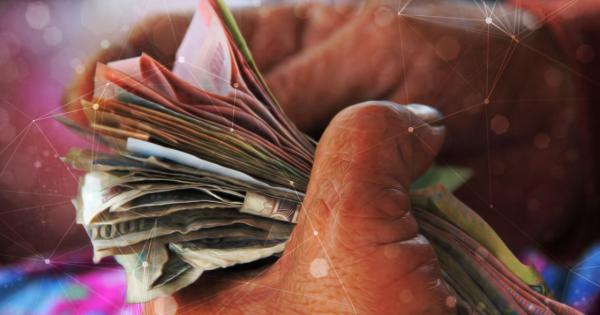 Photo by Niels Steeman on Unsplash

Crypto exchanges have been in the news a lot lately, and not for the right reasons. Last week, Japanese regulators halted operations on several high-profile exchanges amid concerns about their security protocols. The move followed a severe hack on Coincheck, a Japan-based crypto exchange, that was victimized in January.

In an official statement on their website, Coincheck expressed regret over the incident and promised to make reparations to its customers:

“We would like to offer our sincerest apologies to our customers, other exchanges, and everyone else effected by the illicit transfer of NEM which occurred on our platform. We vow to take action on all of the points listed in the business improvement order handed down from the Financial Services Agency.”

The as of yet unidentified thieves stole 523 million units of NEM’s digital currency, and the hack impacted 260,000 Coincheck customers. At the end of January, Reuters reported that the hackers’ digital wallet was identified, but the funds have not been recovered.

On Monday, Coincheck began repairing the damage when it used $435 million of its own money to compensate customers for their lost funds.

According to The Wall Street Journal, the payment was higher than the current market value but less than its value at the time of the hack. This move was in line with Coincheck’s official statement posted on their website at the end of January.

Although the two incidents are different in many ways, Coincheck’s handling of the incident reflects the lessons learned from the Mt. Gox hack in 2014. The company was immediately forthright with information and pledged to make reparations.

To an extent, Coincheck seems to have buoyed its reputation rather than crumble into a public relationships disaster like Mt. Gox and its leadership did.

Of course, that’s not to say that Coincheck is completely absolved. Its development team was twice warned by Japanese regulatory bodies to improve their security and oversight protocols. As the Journal headline eloquently put it, “Japan’s cryptocurrency whiz kid faces $530 million reckoning.” In a blog post about the theft, NEM notes,

“The cause of the breach…was a form of malware that had infected the company’s internal computer systems.”

Getting Back to Business

After announcing the customer payments, Coincheck resumed withdraws and sales of a select batch of cryptocurrencies including Bitcoin. However, new user accounts cannot be created, and only limited activity is allowed on the platform.

The entire episode reflects one of the burgeoning concerns for the prolific crypto markets – consumer confidence in exchanges.

While cryptocurrencies and the blockchain technology that powers them becomes more popular and capable, crypto exchanges must develop and mature as well. If investors can’t have confidence in the exchanges, then the entire arrangement is a nonstarter for most people.

Even so, making suitable reparations is an important and necessary next step. The high monetary and reputation cost just might be the incentive needed to encourage exchanges to do more to secure their platforms.