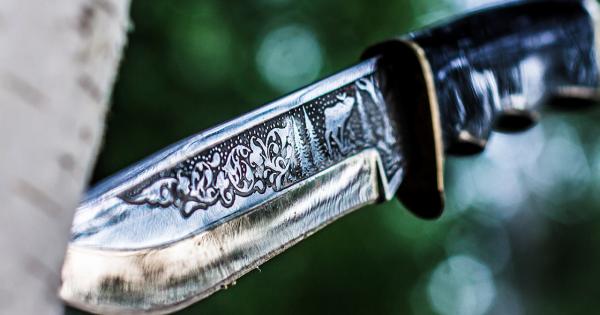 Weiss Ratings, an investment rating agency, published their first list of cryptocurrency ratings in Jan. 2018. A little over a year later, CryptoSlate interviewed Dr. Martin Weiss, founder and chairman of Weiss Group, on the importance of a rating system for cryptocurrencies, as well as the future of payments, cryptocurrency adoption, and the challenges currently faced by the blockchain industry.

The Weiss Group founder studied political science as an undergraduate at New York University. He also holds Masters and Ph.D. certificates in Cultural Anthropology from Columbia University. Interestingly, Dr. Weiss happens to be a polyglot with knowledge of Cantonese, French, German, Japanese, Mandarin, Portuguese, and Spanish at the Berlitz School of Languages.

Dr. Martin Weiss established Weiss Research, a firm focused on equipping investors with relevant information and tools for decision-making; Weiss Ratings, an agency providing independent ratings of investment products; and moneyandmarkets.com, a financial journal. All three corporations are subsidiaries of Weiss Group, a financial services business he founded in 1971.

The CEO serves as the editor of a financial newsletter known as the Safe Money Report and has authored two books about safely making profits from investments.

Importance of a Rating System for Cryptocurrencies

Dr. Weiss on the need for a rating system:

“Objective independent rating systems are sorely needed to empower individual and institutional investors to help cut through hype and fear —to identify the truly promising cryptocurrencies.”

Weiss added that the Weiss rating system for cryptocurrencies was not created only for investors, but for all stakeholders—including users, sponsors, developers, miners and token issuers.

Additionally, the CEO revealed the three different rating systems Weiss Ratings has for cryptocurrencies: the Weiss Tech/Adoption grade for stakeholders with longer time preference when it comes to risk and reward potential; the Weiss risk/reward grade for stakeholders interested in short term trading opportunities; and the all-encompassing Weiss rating system for broad-based evaluation of cryptocurrencies.

Prior to entering the cryptocurrency industry, Dr. Weiss came out with the first independent insurance ratings in 1989, the first ratings of brokerage firms in 1992, the first Health Maintenance Organization ratings in 1994, and the first risk-oriented ratings on stocks in 2001.

Comparing Blockchain Technology Development to the Rise of the Internet

Dr. Weiss believes developments in blockchain technology and the cryptocurrency industry are similar to the rise of the internet. He mentioned the disconnection between cyclical price movements and the growth in adoption of the two technologies and likened the 2017-2018 cycle in cryptocurrency markets to the dot-com bubble of 1999-2003, especially how they were both followed by the continuous evolution of their respective technology and a drive towards mainstream adoption.

Indeed, some developments are already being made in the areas of voting and finance. While there are ongoing attempts to use blockchain technology to bring about transparency in elections some financial institutions are looking to apply the technology to improve efficiency.

Regarding money transfers in the future, Dr. Weiss admits that “the behind-the-scenes processing and validations will always be far more complex than sending an email.” In the future, he expects better user experience and seamless transactions when the right applications are fully developed.

When it comes to blockchain-based payment applications—like Dr. Weiss said— further development will be required to build applications that will achieve similar levels of speed and ease of use.

When asked about the challenges being faced by the cryptocurrency industry, Dr. Weiss pointed to:

“The scarcity of independent research to help all stakeholders agree on basic facts, engage in healthy debates, and move toward common goals.”

Dr. Weiss also shared his views on the right approach to conducting mutually beneficial collaborative research in the cryptocurrency industry:

“[Cryptocurrency industry firms] can begin by encouraging awareness and education regarding conflicts of interest in the crypto industry.”

The CEO believes that businesses in the industry should avoid conflicts of interest by avoiding paid “research.” According to Weiss, this will allow for the free flow of objective information the industry needs to grow.