Using Blockchain to Bring Transparency to the Modern Electoral System 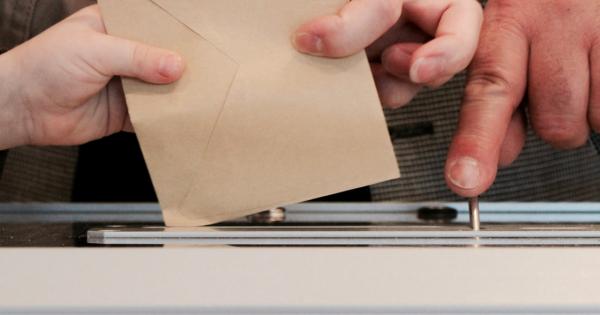 Photo by Arnaud Jaegers on Unsplash

CryptoSlate recently spoke with a representative of VoteWatcher to get a better understanding of how they aim to change the electoral process by incorporating blockchain technology.

It’s no secret that more companies and government agencies are aiming to integrate blockchain technology into the voting system.

In the past two weeks alone we have covered the use or ‘lack of’ blockchain technology in the Sierra Leone elections as well as Russia and West Virginia who are looking at piloting projects. One company that is making waves in the blockchain voting world is VoteWatcher.

They already have over 10,000 ballots scanned at over 20 events, so is this the answer that the blockchain voting world is seeking?

VoteWatcher aims to bring transparency and efficiency to the voting system. Their mission is to:

“Bring complete transparency to the modern electoral system and empower every voice by providing the most technologically advanced, reliable and secure voting mechanism in the world.”

They have already done three successful state party level elections in the United States and are looking to expand on a larger scale. They allow corporations and governments to use simple paper ballots coupled with blockchain technology. They are aiming for complete transparency, claiming that every step in the process is auditable, running off-the-shelf hardware and runs on fully open source code.

How are paper ballots recorded securely?

They have developed custom generated ballots that contain unique (non-identifying) tokens in the form of a QR code to prevent the same ballot from being scanned twice.

Once the voting machine has scanned the paper ballot, the voting unit is transferred to their chosen candidate on the blockchain. The tokens in the QR code unlock the “vote unit,” and they are recorded and tallied in real time.

Where will it be used?

In developing nations, there is a genuine problem with vote tampering and a lack of transparency in elections. Although it is not their sole focus when it comes to expanding, VoteWatcher has said that they will go where the people call them, however when asked if they were looking to expand to developing nations they noted that:

“Emerging democracies in Africa and Eastern Europe seem like a logical first step, but we can quickly deploy anywhere where there is a need for transparent, fraud-proof elections.”

In light of the Facebook’s recent data breach with Cambridge Analytica, VoteWatcher is hoping to give citizens back their confidence in election outcomes.

To do this, they believe that blockchain voting is at least part of the answer. According to Spanos:

“It is the only unassailable system to give citizens ironclad confidence in election outcomes and provide stability and legitimacy to leaders, especially needed in this time of disinformation and “fake news” propaganda.”

VoteWatcher has already run three trial campaigns, although the numbers are small the outcomes are positive. Blockchain technology and voting is a decentralized match made in heaven. Whether or not VoteWatcher will be the first company to implement the technology on a larger scale successfully is yet to be determined.

It will be interesting to see the results when VoteWatcher launches on a larger scale.