Few governments may be pushing harder to cultivate a regulatory blockchain oasis than Malta, whose top-down enthusiasm for the emerging technology now seems to have spread to the world of academia. 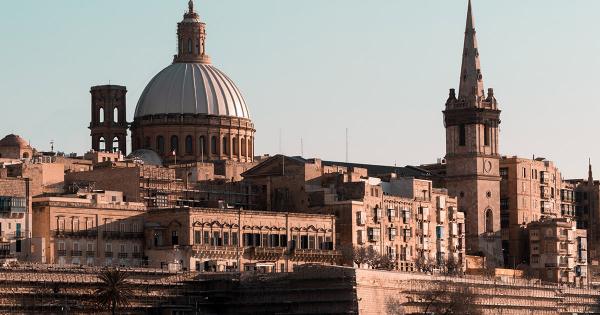 Few governments may be pushing harder to cultivate a regulatory blockchain oasis than Malta, whose top-down enthusiasm for the emerging technology now seems to have spread to the world of academia.

In joint sponsorship, the University of Malta and the Malta Information Technology Agency have unveiled a €300,000 blockchain and distributed technology (DLT) scholarship fund for students of ICT, law, finance and engineering, the Times of Malta reported.

We are determined to strengthen our human resource to cater for the new emergent sector. Just launched a €300, 000 Blockchain and DLT scholarships fund via an agreement between @MITAmalta and @uniofmalta . @EvaristBartolo @tonysultana pic.twitter.com/aaQfIzVdqI

The fund is to provide financial aid to students undertaking a Master’s or Doctorate research dissertation in the subject areas of blockchain or DLT and will be split over three years, beginning this coming academic year.

As part of the government’s ongoing effort to roll out the welcome mat for foreign blockchain companies, the scholarship fund is aimed at giving said companies access to a pool of high-quality graduate talent. According to Malta’s digital economy parliamentary secretary, Silvio Schembri:

“These companies need technical resources both to build and to operate by use of this technology, as well as experts in financial services, law and managerial roles.”

The move may be the first of many, with the head of the university, Professor Alfred Vella, adding that the institution would make further efforts to set its program in line with the government’s ambition of making Malta “the blockchain island.”

Judging by its progress in recent months, Malta may be making the nickname one just as potent as Sin City.

Since laying out its groundbreaking blockchain and DLT legislation in early July, the Maltese government has reeled in a remarkable haul of some of the world’s most prolific blockchain companies—namely, leading exchanges Binance and OKEx—and has overseen an assortment of industry victories including the creation of the world’s first decentralized bank.