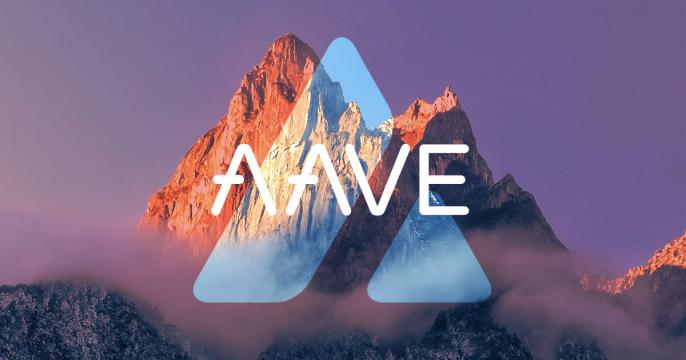 Another hit on Avalanche as Vee Finance exploited for $35 million

Another decentralized finance (DeFi) protocol on Avalanche (AVAX) chain, Vee Finance, has fallen victim to an attack, merely a week after Zabu Finance got hit.  The lending protocol platform has confirmed the exploit on Twitter, which counts as the second major attack in the Avalanche ecosystem.

High-speed blockchain Avalanche jumped to highs of $68.30 today after several influential crypto investors revealed the close of a private funding round involving $230 million worth of AVAX tokens in June, CryptoSlate learned in a release.

Zabu Finance, a decentralized finance (DeFi) protocol on Avalanche (AVAX)  has recently been exploited for roughly $3.2 million worth of crypto tokens.  The exploited protocol confirmed the attack on Twitter, clarifying that the funds were stolen from its SPORE pool.

The past week has seen the total crypto market re-reach $2 trillion bringing an air of confidence for the remainder of 2021.

Chainlink ‘Price Feeds’ are now live on the Avalanche (AVAX) mainnet, bringing price reference data to protocol developers across a variety of asset classes, as per a release shared with CryptoSlate today.

Tether Global, the company that powers USDT, the largest stablecoin by market capitalization, will launch its dollar-backed stablecoins on Avalanche, it said in an announcement yesterday.

Both Bitcoin and Ethereum have seen large retracements since their recent highs of $42,000 and $1,350, respectively.

Avalanche, the highly-scalable, open-source platform for launching decentralized finance (DeFi) applications, has begun the final phase of testing of a bridge to connect its ecosystem to Ethereum, it said in a release shared with CryptoSlate.