Tether Ltd is planning to issue two new stablecoins, one pegged to a basket of commodities and another to the Chinese renminbi, according to Zhao Dong, an over-the-counter (OTC) trader in China and a shareholder of Bitfinex. 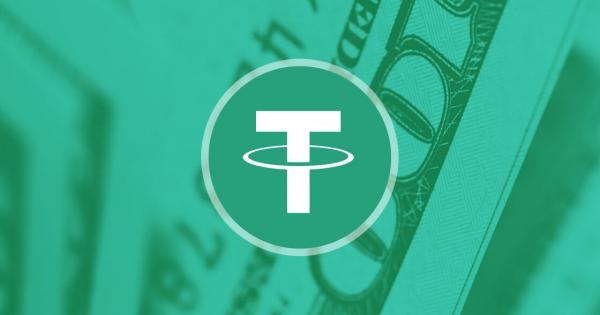 Tether Ltd. is planning to issue two new stablecoins, one pegged to a basket of commodities and another to the Chinese renminbi, according to Zhao Dong, an over-the-counter (OTC) trader in China and a shareholder of Bitfinex.

In 2018, iFinex Inc.—a privately held financial technology company based in the British Virgin Islands that operates Bitfinex and owns Tether Ltd.— handed $850 million over to Crypto Capital Corp., a Panamanian payment processor, in order for them to handle Bitfinex customers-fiat-withdrawals requests. After the agreement was made, the funds were seized by American, Polish and Portuguese authorities.

Due to the risks associated with keeping large sums of money on a single entity, Tether will release a stablecoin backed by a basket of commodities such as gold, crude oil and rubber, stated Zhao Dong in an interview with Cointelegraph.

In addition, the firm is planning to create a stablecoin that is pegged to the Chinese renminbi. Dubbed CNHT, the new stablecoin’s reserve will be held in a bank in Belgium and will be “launched very soon, possibly within weeks.” Dong said:

“CNHT will not interfere with PBOC [People’s Bank of China} capital control policy because CNH is different than CNY, as it’s already an offshore product. On the contrary CNHT will help China to expand the adoption of CNH for international settlements.”

Although Tether remains the leading stablecoin in the cryptocurrency industry with a market capitalization of over $4 billion, it is not one-to-one backed by U.S. dollars. According to court documents, USDTs are only 72 percent pegged, but Zhao Dong believes otherwise. Dong said:

“Tether is fully backed by reserves, out of 4 billion existing USDT about 3.35 billion are now in securities and 650 million are being lent to Bitfinex.”

Now that Bitfinex was able to raise $1 billion in USDT through the sale of its LEO token in mid-May, the firm started paying back the loan that it got from Tether. However, Bitfinex plans to recover the funds that have been frozen at Crypto Capital Corp. before full payment is issued, according to the OTC trader.