Tether stated that commercial papers constitute less than 25% of USDT’s backing, adding that it does not have lending exposures to Celsius and Three Arrows Capital. 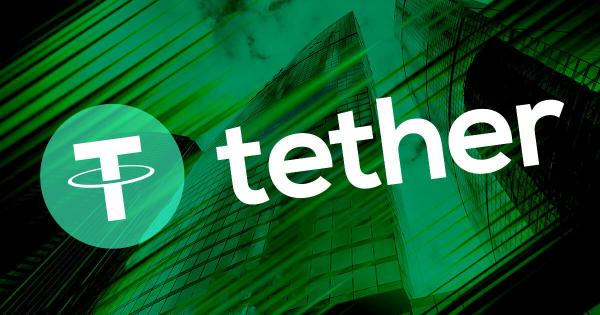 Tether has released a statement to counter reports making rounds about its commercial paper portfolio.

In the June 15 statement, the firm said:

“These rumors are completely false and likely spread to induce further panic in order to generate additional profits from an already stressed market. Tether condemns such attempts which oftentimes see simple users take the biggest hit, while few coordinated funds increase their profits.”

The stablecoin issuer referenced its latest assurance opinion as proof of what its reserves consist of, noting that over 47% of total USDT reserves are now US Treasuries and that commercial paper makes up less than 25% of USDT’s backing.

Regarding its commercial paper portfolio, the company said:

“Tether can report that its current portfolio of commercial paper has since been further reduced to 11 billion (from 20 billion at the end of Q1 2022) and will be 8.4 billion by the end of June 2022. This will gradually decrease to zero without any incurrences of losses. All commercial papers are expiring and will be rolled into US Treasuries with a short maturity.”

The company also disputed claims that it had lending exposures to Celsius and Three Arrows Capital, deeming such rumors “categorically false.”

The stablecoin last year raised concerns after it announced that it had bought a large amount of commercial paper. However, it didn’t disclose the names or the location companies from which it acquired the paper.

The crypto winter has hit Tether’s USDT, the biggest USD-pegged stablecoin. It temporarily depegged on Monday but has now risen to $1.00, data from CoinGecko reveals.

Tron’s algorithmic stablecoin USDD, unlike the USDT,  has remained depegged since Monday. Other stablecoins such as Binance USD, TUSD, and USDN also experienced similar changes in price as the extreme sell-off continued in the crypto market.